Poll: Zoran Jankovic would win in the first round 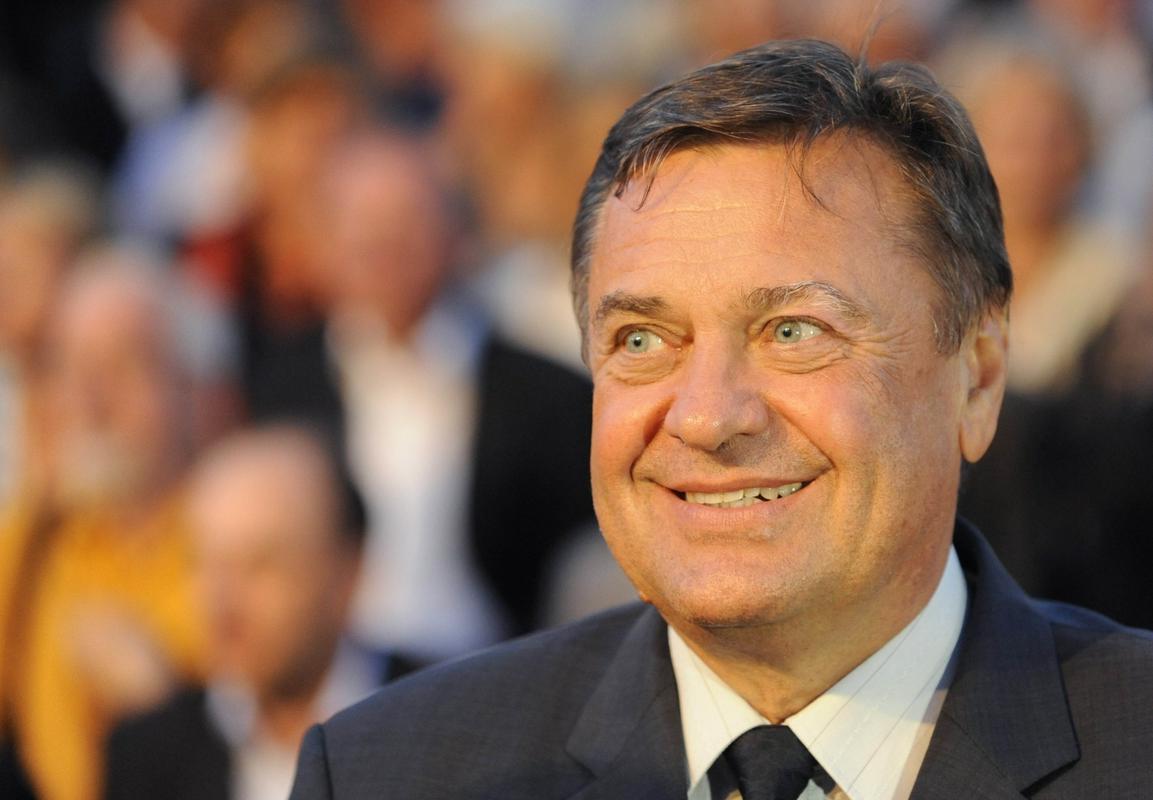 In the local elections, Zoran Jankovic could be elected to the mayor of Ljubljana in the first round, according to the Ninamedie survey she performed for Dnevnik.

At the back of them is 2.1% of the support from the Levice candidate Milan Jakopovic. SD candidate Mark Koprivca should cover 1.3 percent, Dragana Matić of small and medium-sized enterprises, the proportion of respondents. All remaining candidate candidates would collect less than one percent of the votes.

Almost one fifth (19.7%) of those who announced that they will participate in the election next Sunday do not know who to vote for.

A varied composition of the city council
The municipal council may include LMŠ, NSi, SAB and SMC. More than 27 percent of respondents were still undecided, which list will be elected on the election day.

Respondents were also invited to evaluate the projects that marked Janković's mandate. The most affordable was the closure of the city center for transportation, regulation of playgrounds and parks and waste management.

The lowest score for the wives
Ljubljana citizens are less enthusiastic about public transport, parking and cycling infrastructure management. The lowest point was deserved by the project of the sports park in Stožice. The only project that, according to the majority of respondents, is ripe for cancellation, is the construction of an underground garage under the market.

Ninamedia Agency conducted a telephone survey for Dnevnik between 5 and 8 November among 1,147 respondents.