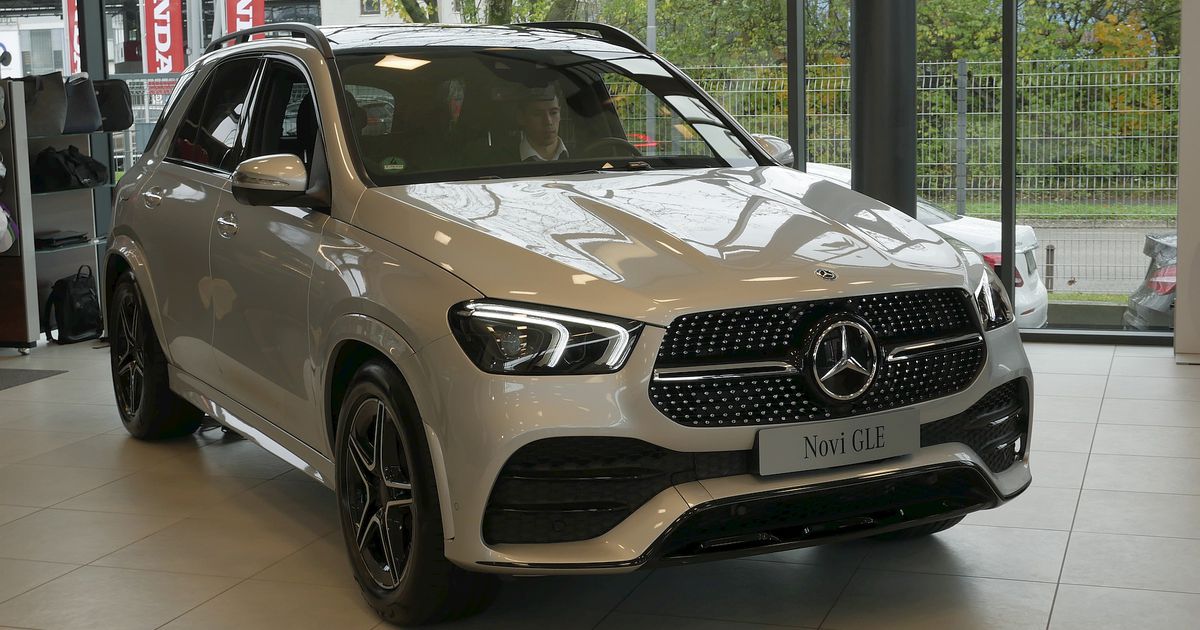 As they say in Daimler, the new Mercedes-Benz GLE is more dynamic than its predecessor, and it's also good on the ground. It has a favorable air resistance factor of 0.29 and is available with a third row of seats. The first is an active suspension E-Active Body Control, which works with an electrical current with a voltage of 48 volts. New assistance systems increase active safety and passenger comfort. 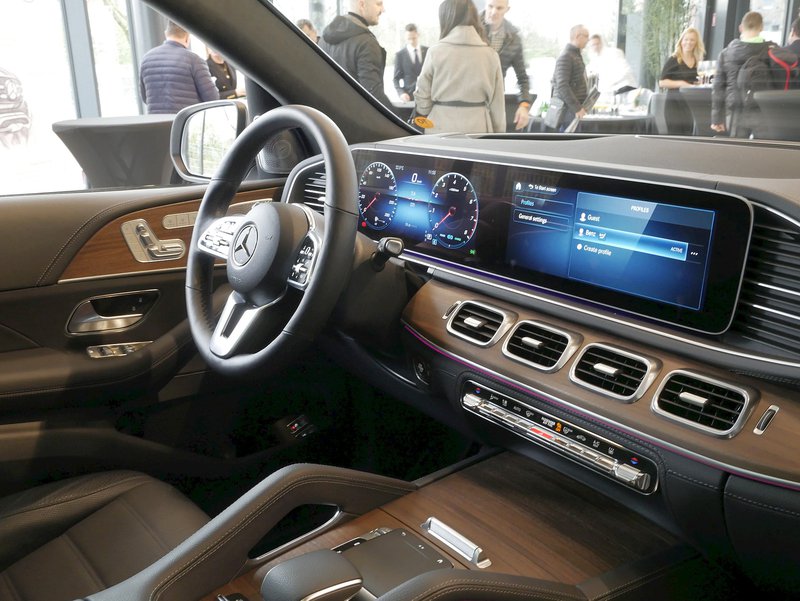 The Mercedes-Benz GLE, which we were able to see for a first time at a car show in Paris, can already be ordered in Slovenia, and the first deliveries to customers are scheduled for February 2019. At present, a 180-kilowatt version of GLE 300 turbocharged four-cylinder d 4Matic, available for at least € 67,770, and a 270-kilowatt version with GLE 450 4Matic turbocharged six-cylinder engine, which costs at least € 86,610. 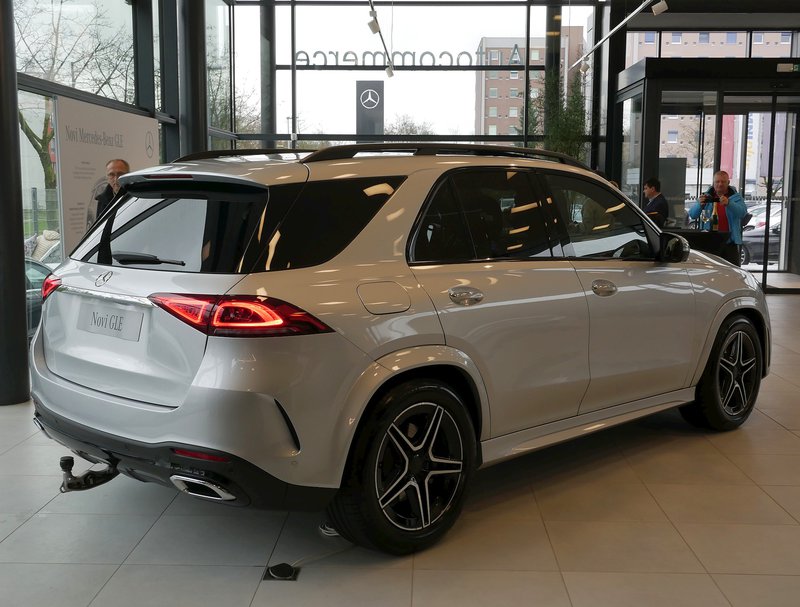 Woody Allen and Amazon solved the dispute – instead of severance pay

New Adria: Without loss it will be difficult to work together