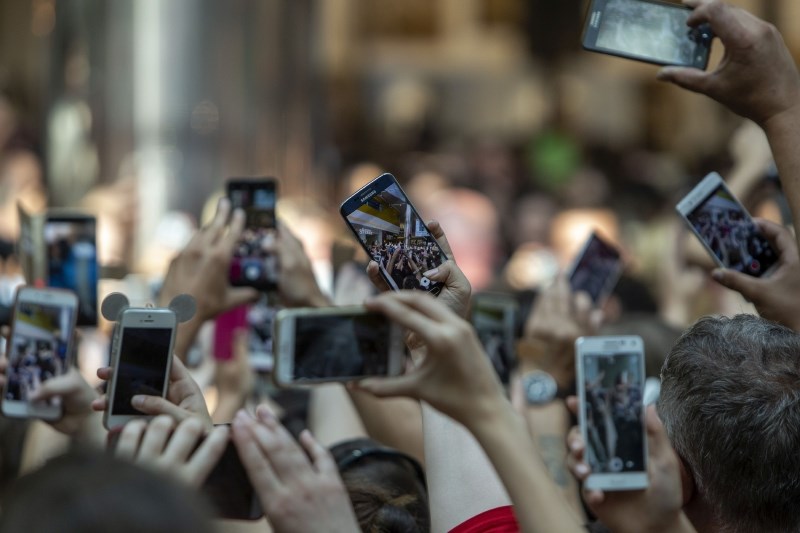 While Wi-Fi is still the fastest way to access the web, the relationship is slowly changing for mobile networks.

Opensignal explained that anyone can create a wifi network in a location where the network is already being used by others, and the network's ability can be reduced. On the other hand, mobile networks work a little differently and can offer a more permanent experience.

"The feeling that mobile networks are worse than wifi, insist on debt," said one of the participants in the Ian Fogg report.

The Australians know the biggest difference between the two networks, as the average transmission speed over the mobile network is faster than 13 megabytes per second. The mobile network is also faster in Croatia and Austria. Slovenia was not included in the study.

On the other hand, wifi was twice as fast as the mobile network in Hong Kong, USA, Israel, Russia and Thailand.

The new 5G network will further change the relationship

Differences between speeds were more evident when only 4G networks were considered. In 63 percent of the 50 countries where 4G is available, the mobile network was faster than wireless. The difference, however, increases with a wider access to 5G.

And another company, which also measures coverage, Rootmetrics points out that 5G network construction will primarily be linked to more populated areas and will not reach the outermost parts. "Wi-Fi will remain an important tool for providing fast Internet for a certain part of the population," said Kevin Hasley of Rootmetrics.