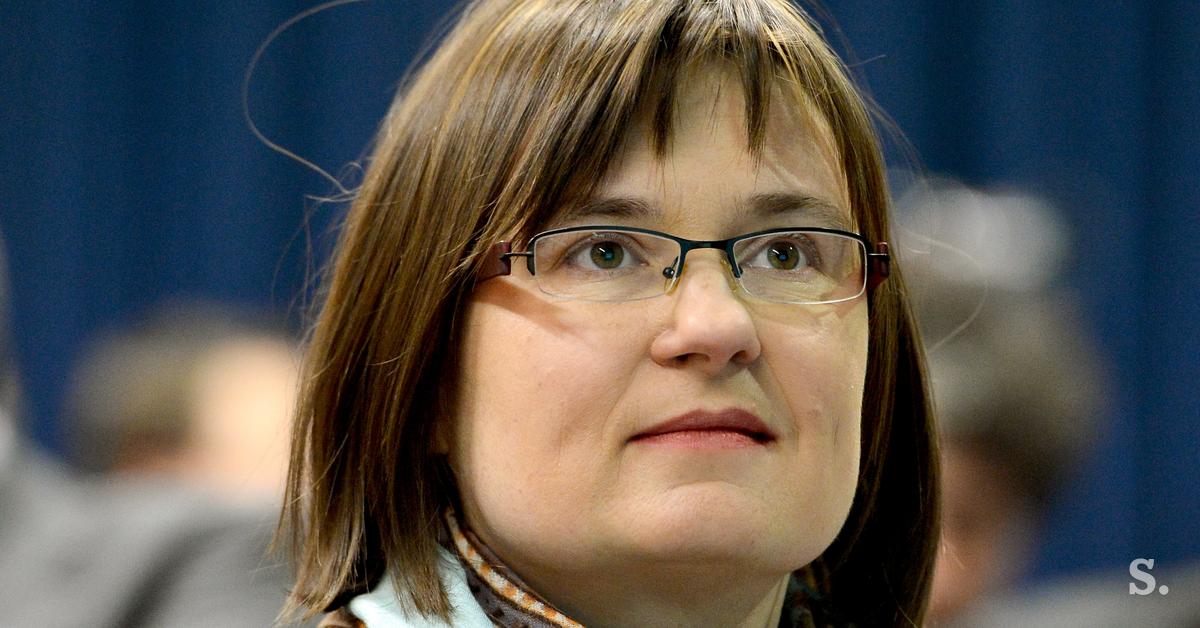 Shugman Stubbs Shortly before the meeting, she was sworn in before the National Assembly. In a short speech to the members, she thanked everyone who supported her and said she was aware of the responsibility that was before her. She emphasized that her leadership in the constitution's work in particular would be.


Candidate for Constitutional Court: It's time to use my knowledge in practice #video


Secretary-General of the Republic's Presidential Cabinet Natasa Kovac said in today's statement of the president's proposal before the vote that, according to Pahor, Šugman Stubbs has so far demonstrated a high commitment to the rule of law, the protection of human rights and the ability to solve complex legal issues "and different experiences enable her to differ from human nature , which goes beyond the mere knowledge of legal norms ".

Prior to the vote, the SDS announced that candidates should not be supported. According to the words Anja Bah Jibert Unnamed: As one of the few legal experts, she publicly defended the Court of First Instance in the Patria case, which subsequently "turned out to be an eclectic case of human rights violations and constitution". In this, the SDS was also critical of the President of the Republic, which "acted opportunistically in such an important decision". "The President of the Republic, of course, still seems beyond moral and state authorities and simply does not know or can not succeed beyond the narrow political interests of the specific political group," she said.

Tina Heferle (LMŠ), on the other hand, believed that Shugman Stubbs was a good candidate with exceptional academic and other career achievements. According to the alternate, her main advantage lies in the fact that "she is not burdened by any political past". She also emphasized that the candidate has "implemented all public public announcements on important legal issues" at the professional and academic level, which is also expected by a lawyer. "

For similar reasons, support was given in SD, DeSUS, SMC and Levica. In this, the SMC emphasized its "broad perspective and sense of social events", while in Levica "the feeling of human suffering and the protection of the most vulnerable".

According to Maša Kocip, SAB said that the constitutional court would be someone who had experience in the trial, but as there was no such candidate, they decided to support Šugman Stubbs, who, in their opinion, will be an excellent and highest constitutional judge.

Šugman Stubbs is a full-time professor of criminal law at the Faculty of Law, University of Ljubljana, where she also graduated and obtained her Ph.D. Since 2016, she has also been Head of the Department of Criminal Law at the above-mentioned faculty.

The lawyer and psychologist has a comprehensive bibliography, and her works were also published by international publishers. She participated in the European Commission's tender for human rights in criminal law and was also Slovenia's representative of the European Committee for the Prevention of Torture in the Council of Europe.

She lectured and researched at several foreign universities, she was a member of the State Prosecutor's Office, but she is still actively involved in the European Criminal Law Association. Her work at the faculty was primarily educational and research, and as a guest at the schools of the judges she also worked a lot with the judges.

When she arrived at the public in mid-November, she said that her work was mainly based on humanity, justice, solidarity, care of excluded and respect for diversity. As she explained, she was quite detained in public advertising, but she noticed when she deemed it necessary, for example, at the JBTZ store and the referendum on the family code when she asked for the receipt.