Limitation is over. NLB shares can be bought by all investors. 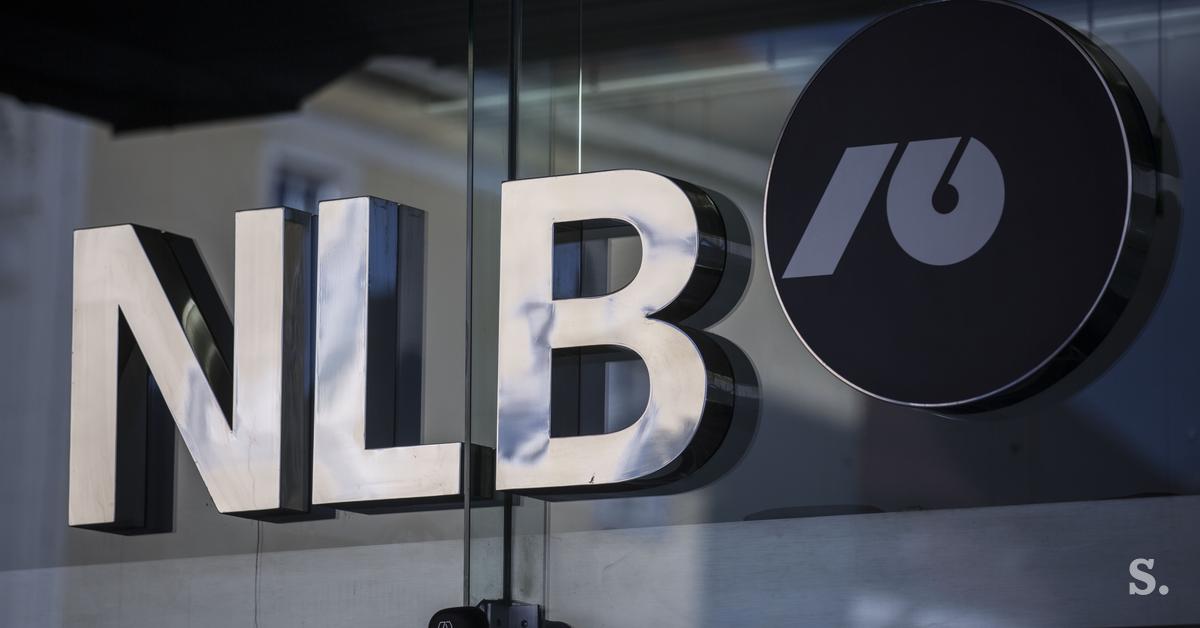 If the privatization of NLB's work was subject to the restriction that shares would not be purchased by companies that are at least one fifth of the state's ownership, there is no longer any listing of NLB shares on the stock exchange. "There is no longer any restriction, and Slovenian companies decide independently whether or not the investment in NLB shares is reasonable," says SDH President Lidija Glavina.

Glavina is in the Finance Committee's Intercommittee, which discussed the privatization of NLB and Abanka and rejected Levica's proposal to halt the procedure, saying NLB shares can now be bought by all Slovenian companies and pension funds.

"The one who bought more would lose the right to vote"

Prior to listing on the stock exchange and in the privatization process, according to its opinion to one of the fund managers, the securities market stated that NLB shares would not be purchased by companies that own at least one fifth of the country's ownership.

The state decided to privatize NLB according to the procedure for the first public offer of shares, with the aim of obtaining a diversified ownership of the bank, while the state retains 25% plus a share in it, and no investor of this share must exceed. "This is written in the NLB Charter and who would buy more would lose voting rights," explained Glavina.


A guarantee that investors would not join and want to take over the state, she did not acknowledge. "But it's unlikely," she added, explaining that there are many examples of proprietary ownership in the world. But she is convinced that "investors have invested in NLB's story because they believe and believe that NLB's strategy will give them a return. They do not have any interest in managing."

What is the property structure, the Slovenian state holding company (SDH) and NLB must not disclose. Glavina said, however, that ownership is widely spread, and that its "rally is a guarantee that the bank will be well-managed".


The EBRD became a co-owner of NLB


NLB has more than a hundred different investors

In their words, NLB has more than 100 different investors, 60 percent of them are long-term investors, 30 percent are short-term, some institutional ones, such as the European Bank for Reconstruction and Development, with a share of 6.25 percent. Small investors are about two percent. Glavina said there is another place in NLB's board. Will the managers, after changing the ownership structure of the bank, come back, they will "decide themselves". "There was no such requirement from investors," she assured.
Photo: STA


Of geographic origin, about 40% of them from the United Kingdom, 27% from the United States, are around 16% from Slovenia and the region. "The list we can not disclose is a whole series of the world's most prominent investors," she assured.

How did the price range?

Although NLB's interest in the market was significant, as opposed to the fact that it could not exceed the government's interest, a price or discount would be paid, she explained. The price range was set up with consultants after conversations with more than 300 investors around the world.