In cities, more people voted early than four years ago 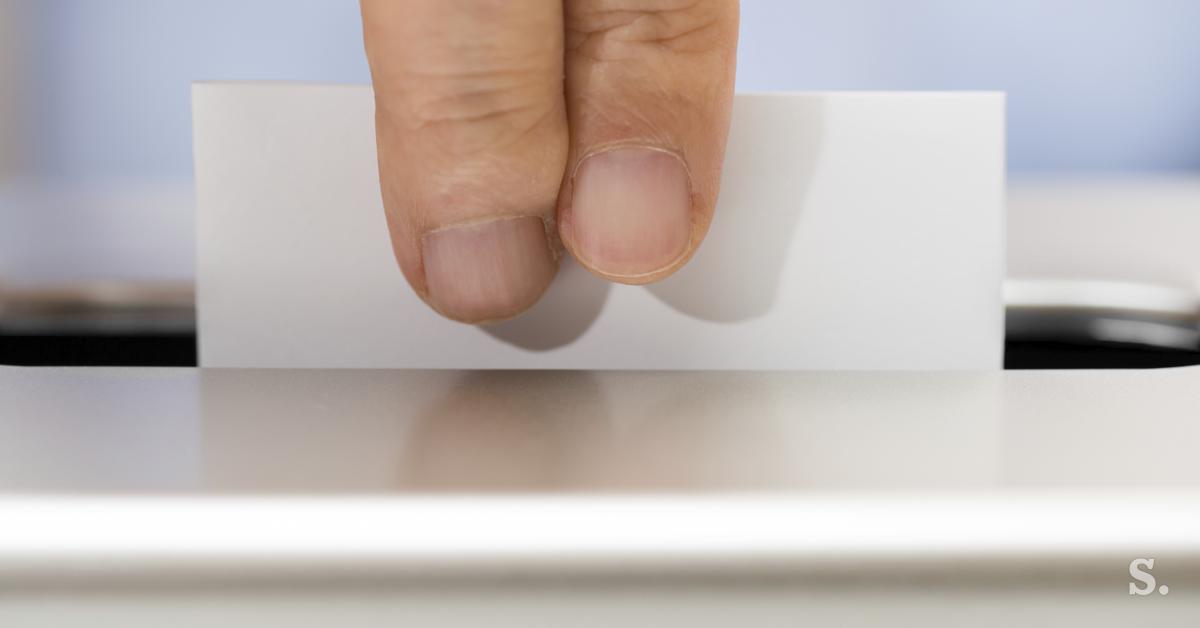 In Ljubljana, all elections for Sunday elections were 227,619, which means that the votes were cast over 3.1% of the chosen recipients. Four years ago, 3354 people had voted early since then, with a total of approximately 229,000 electable voters.

In Maribor, 2510 people voted early this year, with a total of 90 572 eligible voters, which is low by 2.8 percent. In previous local elections, the possibility of early voting of 1,557 people was used.


Janković and Logar Conflict: who will convince the people of Ljubljana # the confrontation of #video


In most other municipalities, this voice also has more votes than the beginning of the vote before the first election of local elections four years ago.

In Kranj, of 45,336 eligible voters, 1744 beat voters early, which is 3.8 percent of all. There were no specialties, but they expressed surprise at the municipal committee's election commission for STA over such a high number of voters at the start of the vote.

In Ptuj, 661 people voted early, with 19,487 voting in this municipality, with almost 3.4 percent of eligible voters who voted early.


Maribor: Everything points to the great conflict between Kangler and Arsenovich in the second round


In Nova Gorica, 1054 voters voted early in a total of 26 355 eligible voters, accounting for almost four percent. The highest proportion was registered in Slovenj Gradec, where 575 people voted, which is 4.1% of all 14,011 eligible voters.

608 voters participated in the preliminary vote in Murska Sobota. The number of elected voters in this municipality is 16 233, which means that 3.7 per cent of voters voted early.

The information for the Buyer STA Municipality is still under review.

The municipalities could independently determine when voters could vote early. In individual municipalities, the early polls were open different days. In some, especially large municipalities, early voting has been made available Tuesday, Wednesday and today, and in some cases only on any of these three days.

A general vote on candidates for mayor and city council will be on Sunday. 688 candidates are entitled to the mayor's office in 212 municipalities. Where in the first round of the mayor will not be chosen, the second round will take place on December 2nd.