The government, according to the opposition, threatens the defense of the Republic and citizens' security 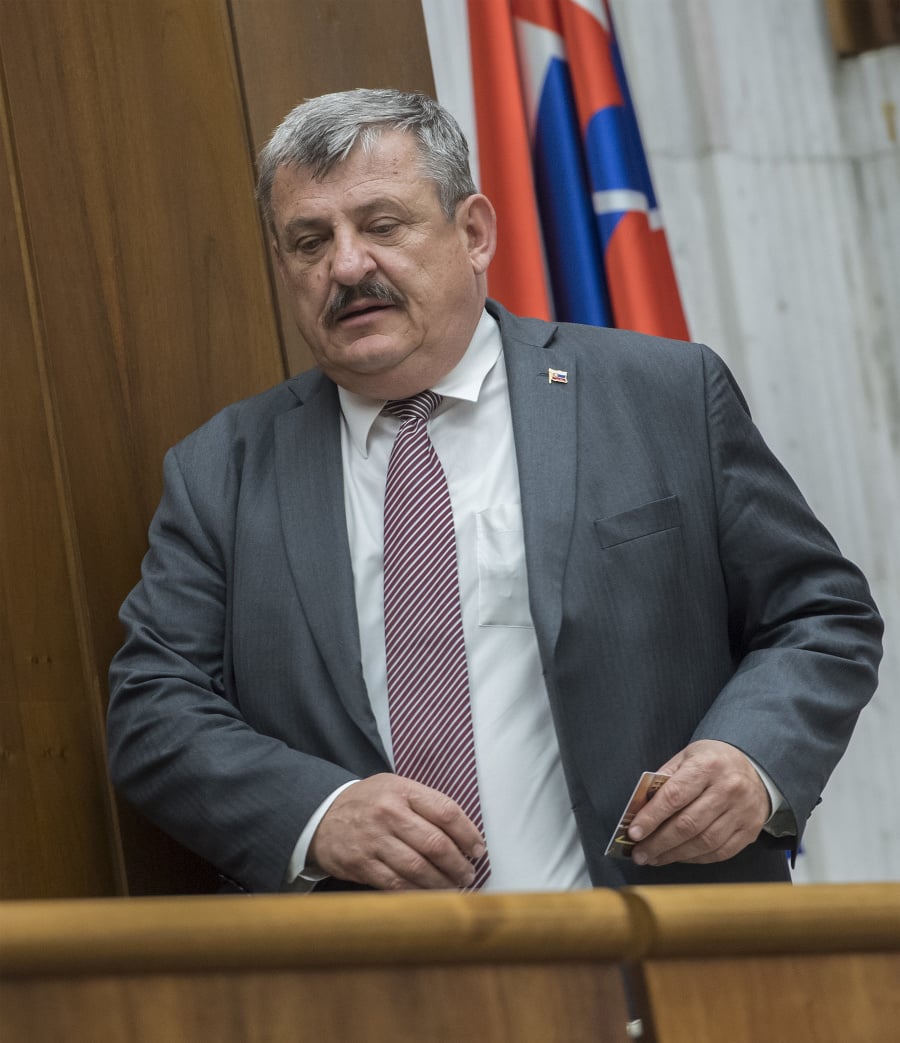 "It is unthinkable for us today, against the threat of today, to continue according to the strategic documents approved in 2005," he said. A defense minister spokesman, Ľubomír Galko (SaS), told a press conference. At the same time, he announced that the opposition would not give up and that both state documents would again be handed over to Parliament, "perhaps much longer than the leaders of the coalition's thinking."

MEP Gábor Grendel (OĽaNO) pointed out that the strategy was drafted by experts from the Ministry of Defense and Foreign Affairs and was unanimously approved by the government. "Even the CIS ministers, who block the negotiations on documents in Parliament today, will block the coalition until the election and we will come to the stage when these new versions will not be updated" He pointed out.

According to Grendel, however, there is hope that the documents will finally be discussed. "Because the coalition parties are joking between themselves, the Smer-SD and CIS are fundamentally incompatible with the law on police force" he said. He blamed Galkov's amendment, which, compared with state material, facilitates the process of recruiting a new police chief. This proposal has previously taken place in the Committee on Defense and Security Committee, supported by the chairman of the Hrnko committee in addition to the opposition. According to Grendel, after the journalists left the committee, a dispute was initiated between Robert Kaliňák (Smer-SD) and Hrnkom of the ex-minister.

The Slovak government approved both strategies unanimously in October 2017. The SR's defense strategy is a document in the field of defense. Submission of its proposal to Parliament contains a law on defense. Once approved, it will be the third defense strategy since the establishment of the Independent Slovak Republic. The 2005 strategy is SR's attention as a NATO member country and the EU focused on fulfilling the commitments and making effective use of the opportunities offered by membership in these international organizations.