Rating of the German Cup: Despite the third line, there were several positive points 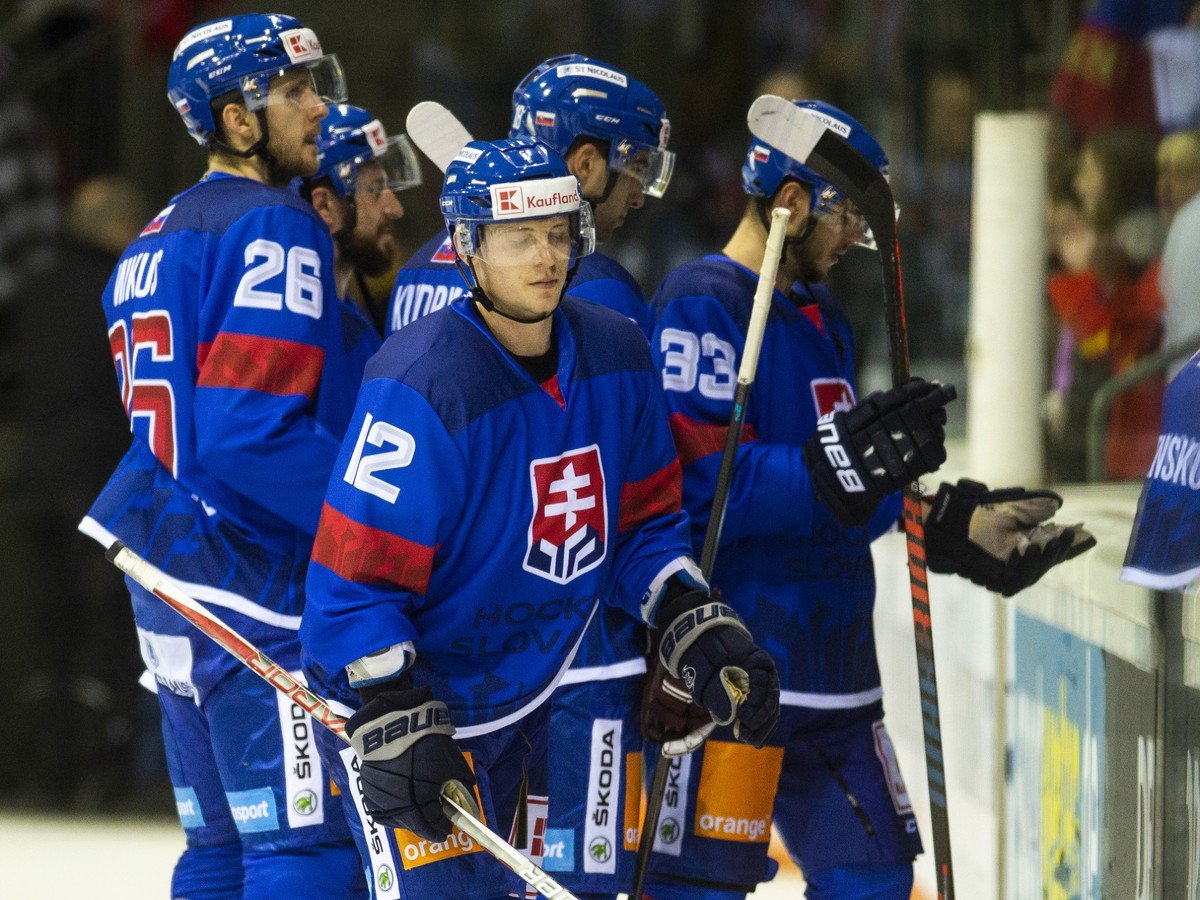 KREFELD – The Slovak ice hockey team won the victory in the German Cup in Krefelde 2018 on Sunday. Craig Ramsay, coach of Craig Ramsay, succeeded 2: 3 with the Russians 2: 3 and Russia 1: 2 with the home team. The Slovak team's three-point win secured a move to the last 3th place of the table just before the German team. The tournament won the Russians before the Swiss. Voices after last match:

Craig Ramsay (Coach of SR): "We have two very good goals. It's important for me to have a good goalkeeper. We had enough chances, but in the first two thirds everything went into the opponent's goalkeeper. We went into every duel with the fact that we want to win However, it was important to meet new players and see them in action. We have something to work with, but there is a positive side in our game. "

Andrej Košarišťan (goalkeeper in Slovakia): "I have a good experience from my debut, I have beautiful feelings. It was a beautiful visit, the Germans came to encourage them. From this page it was a good match and I liked it. The first two thirds were very difficult I got a little diny. In the third I did not have so many robots because the boys started and felt it. They played well. Unlike our league it was faster, I had to move more. From our side it was pretty unchanged today , we have been a little tired during the tournament. "

Marcel Haščák (Prosecutor of Slovakia): "We have a hill with skilled players and if we play tactically and legally we can beat everyone. The Germans played well, did not throw the puckers, but we did it and reached the winning end. The tournament showed we got something to improve, but the team is Young and not everyone is used to new tactical instructions. But with each match we get better and when everyone gets used to it, we can meet regularly as today. "

Radovan Puliš (SR Attacker): "At this tournament we could hold on to each opponent. We were better places, all the boys were well prepared and the tactics were good."

Miroslav Šatan (SR Director-General): "At this tournament we wanted to see some players as they compete in international hockey, which is a little faster than in the league. We played better from the match to match." Against the Germans, it was our best meeting. I am pleased with how we gradually have improved. Several players have been pleasantly surprised by us. "