PSK elects mayor, mayor and deputies in 661 municipalities and cities 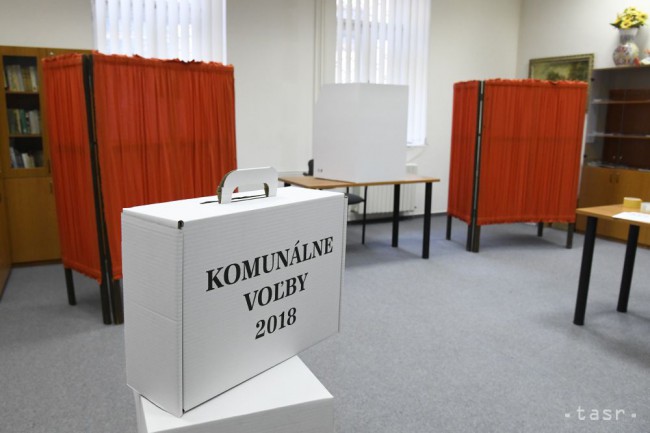 There are 72,530 people in the county, 906 of whom are permanent residents in Prešov. According to the presidency of the municipal election commission in Prešov, Jozef Smetana, in Prešov there are seven electoral districts and 80 districts and election stations.

"Most voters – 3330 are enrolled in the electoral district at the elementary school on Kúpeľná Street" said TASR Smetana.

At least 628 voters are enrolled in the constituency of primary school in May Square. In Prešov there are seven candidates for the mayor's chairman and 156 candidates for 31 deputies.