Over the next four years Dolný Kubín Ján Přílepok will lead 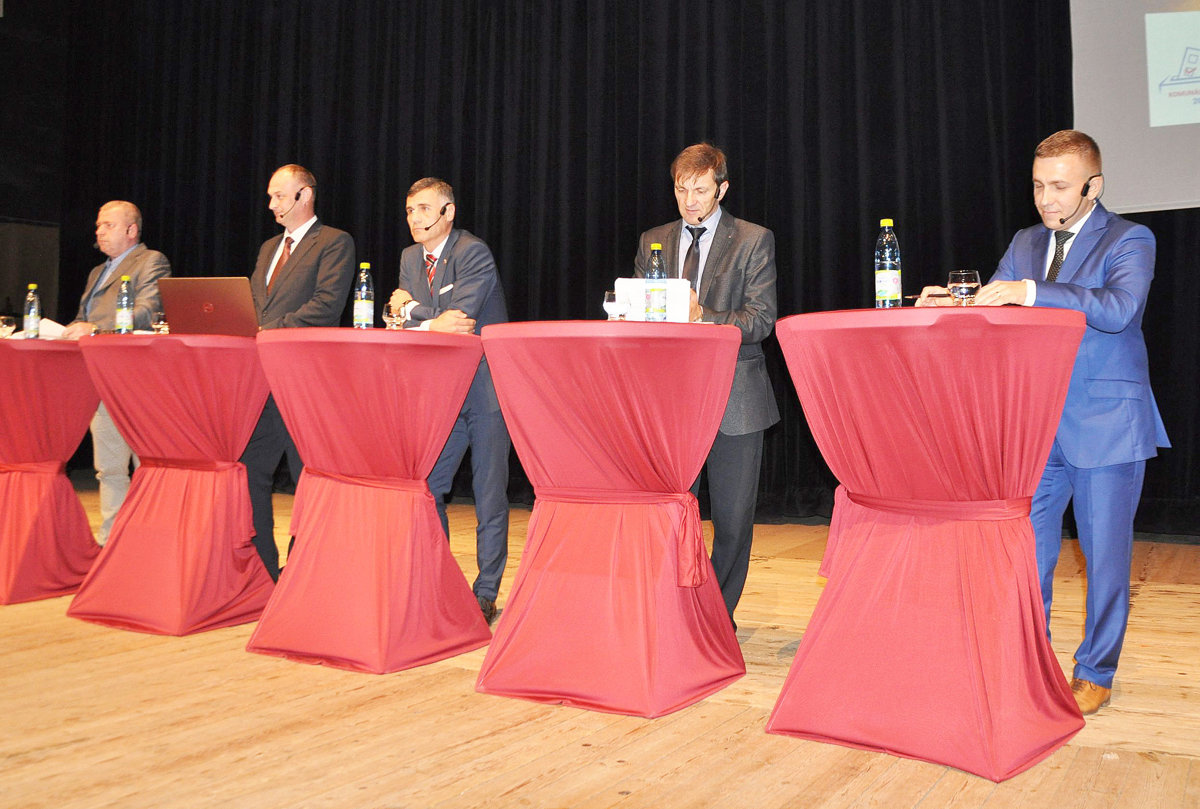 The new mayor will be supported by the majority of deputies in the city council.

DOLNÝ KUBÍN. Dolny Kubin residents in the municipal elections decided that 39-year-old Ján Prílepok (NEKA) will be led by the largest city in Orava in the next four years. He received 3,798 votes from his electorate. The wages of salaries will help with up to nine KDH deputies who came up with a common presidential election and followed the City Council. 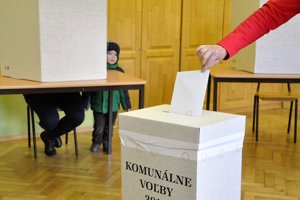 Also read: Who managed Look at the lists of people who represent us

Focus on contract and bio

"I thank all Kubincans for their high electoral participation and their confidence," said the newly elected mayor Ján Přílepok. "The result surprised and pleased me very much. I congratulate all newly elected members. I look forward to our mutual cooperation and I will be very happy to meet them all the next few days." 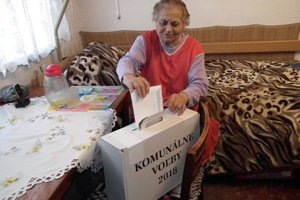 Also read: Námestovo will have a new mayor, that is Milan Hubík


First, the new mayor wants a thorough analysis of urban and urban companies. "I would like to see my team look at the contracts that have closed the city and continue the ongoing projects under the investment measures." He added that he wants to start preparing a plan to resume the Choč cinema, which has been in town for more than six years, much missing

Michal Lavrík (SNS), Miroslav Malik (SMER-SD), Milan Ďaďo (NEKA) and Vladimir Kuteš (NEKA) were also present. From December, nine deputies will be KDH seats, 7 independent candidates and a mandate to be held by SaS, Olano and SNS. In this year's municipal elections, the highest number of votes was 948 independent MP Peter Jonák from the election district No. 5 Bysterec. On the contrary, the lowest number of votes 194 was received by the deputy of KDH Tomas David from constituency No. 2 Old Town.

According to Jaroslav Krivda, the Electoral Commission for the Municipal Electoral Commission in Dolni Kubin, the electorate chose 6,790 envelopes in all constituencies in total, containing 6 596 valid votes handed over to the City Council and 6 705 valid voting rights for the mayor's election.

Composition of the City Council