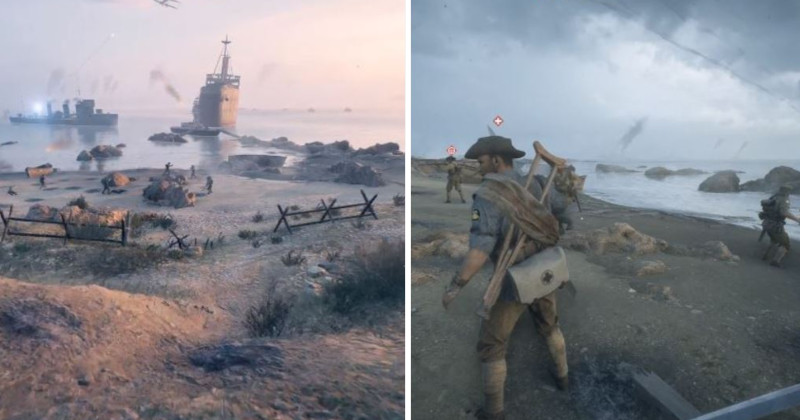 They stopped shooting for eleven hours to commemorate one of the worst war conflicts. The First World War, an armed conflict with global dimensions, began on July 28, 1914, and ended almost exactly a hundred years ago, November 11, 1918. Battlefield 1 is a first-time video game whose events are set in this conflict.

In addition to a one-player campaign, players can also measure their power through multiplayer mode. Since yesterday, the 100th anniversary of the end of the conflict, the players decided spontaneously to celebrate the memory so they stopped shooting after 11:00.

"This is the 100th anniversary of the end of WW1. At the 11th hour we stopped fighting."

Battlefield 1 player stops shooting each other to celebrate the end of the World War 1.https: //t.co/bvYTAzK2vE

One of DICE employees who develop the game has pointed this out. Jan David Hassel informed the public about this event on Twitter. His post became short viral. This gesture was appreciated by Reddite for hundreds of users. One of them even acknowledged his identity. It was the man who cracked the character of the player who recorded the whole event. He apologized for his behavior. 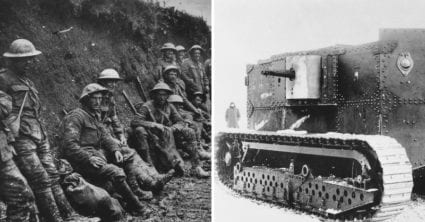