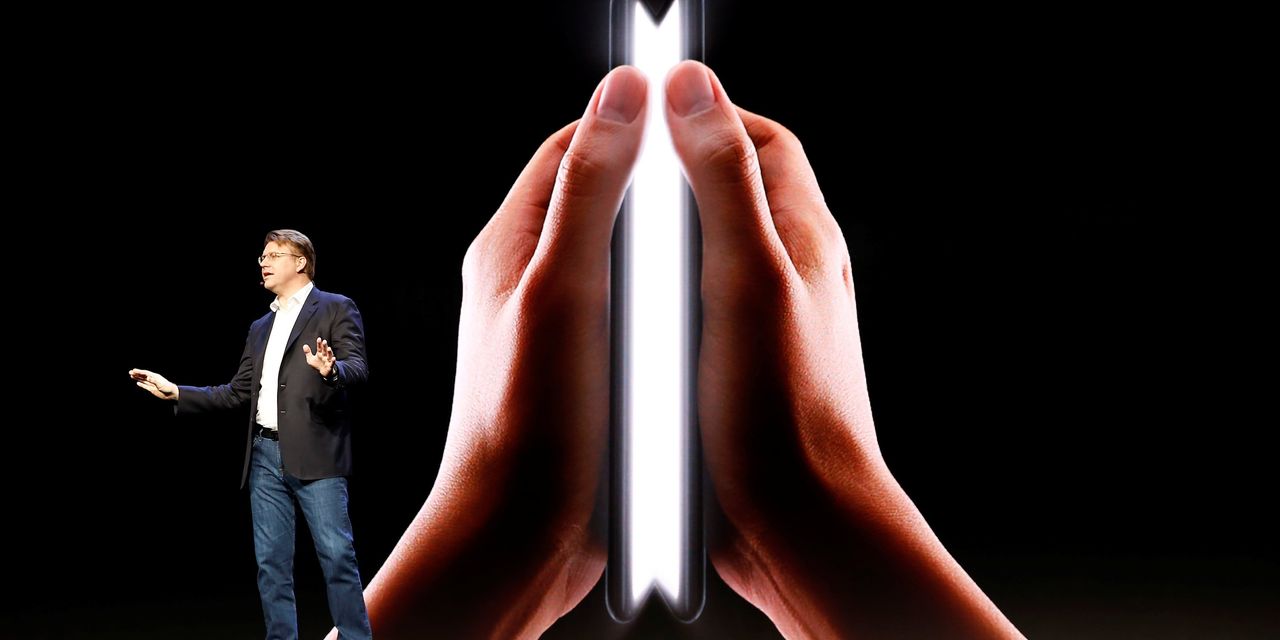 SAN FRANCISCO-Samsung Electronics Co., which is suffering from a sales sales slide, revealed a folding screen smartphone folded like a book and opens up to tablet size.

At a developer showcase event on Wednesday, Samsung said that the phone, which is 7.3 inches when opened, would be ready for mass production in the coming months. It has a second, smaller screen on the outside, as it called a cover window, allowing users to check emails and perform other basic tasks when closed.