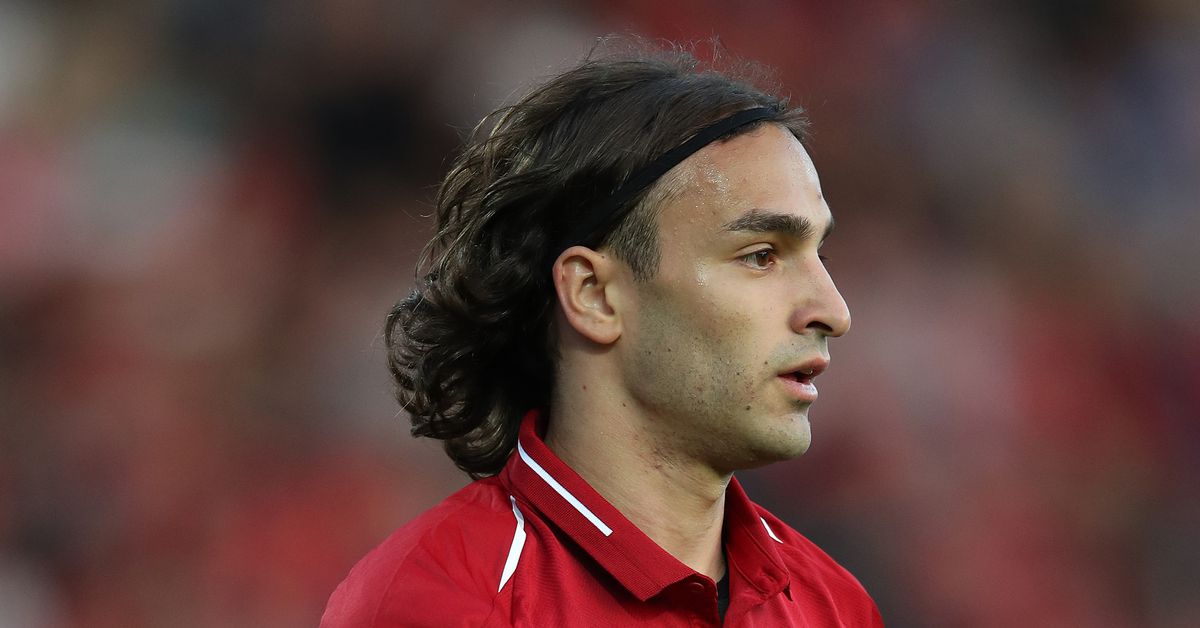 Lazar Markovic is only 24 years old. You would be forgiven to believe that he had actually been in the Liverpool books for the past 24 years, because that's how it feels like right now. Every transfer window should be where Markovic finally finds his home for home, but so far it has not worked that way.

Liverpool are keen to relieve the player Klopp sees as a surplus in claims. Last summer they came close, but Serbs made a chance to attend Anderlecht on a permanent deal. And so he has been relegated to the Academy since the pre-season ended, with the aim of getting him out in January.

Markovic has played for the under the 23rd this season, but not recently. Now, Liverpool reports ECHO that there were many who thought Markovic was frozen from the academy team or that Liverpool paid out the remaining time on his contract was actually the player recovering from injury. He has been on the sidelines for a month due to a calf problem.

Markovic's current situation is untenable. Liverpool can not expect a return on the £ 20million investment they made in him, but getting him off his books would be a good enough reward. Meanwhile, Markovic has wasted his peak years in exile.

If he wants to revive his career, he needs to find a new alternative elsewhere. His Liverpool career was over before Klopp arrived at Anfield. With his contract ending this summer, this is the last chance he and the club have to save something from this difficult game.