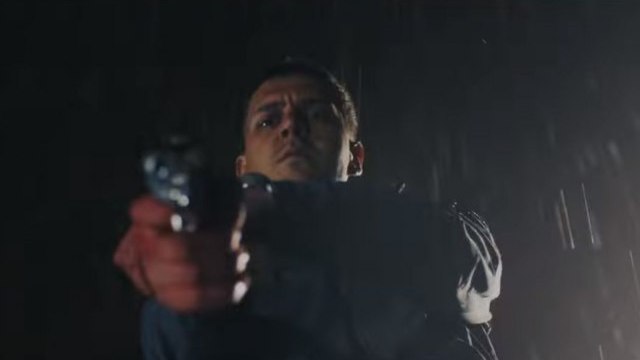 One of the world's most successful domestic films "South Wind" has achieved a new record – less than a month since the premiere saw it by more than half a million viewers. 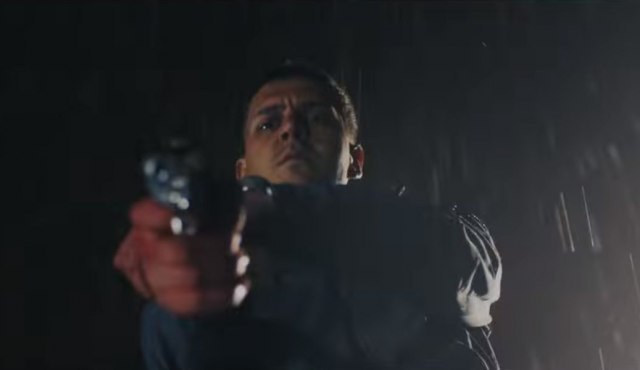 An anniversary of five hundred thousand viewers was proclaimed this night in Novi Sad, in the newly opened cinema Cineplexx Promenade. Award-winning spectator Sari Pajić was awarded an attractive prize – a trip to Moscow for two people during which she will be able to socialize with actor Miloš Biković and meet his work in Russia.

In addition to the film crew, the audience in Novi Sad also had the opportunity to see "South Wind" as the first domestic movie in MX4D technology!

South Wind, in addition to the audience in the region, can now see viewers across Europe, and the issue of one of the most attractive domestic performances in recent years is apparent from the fact that it began to appear in theaters in the US and Canada.