The number of patients grows, doctors have full time jobs! 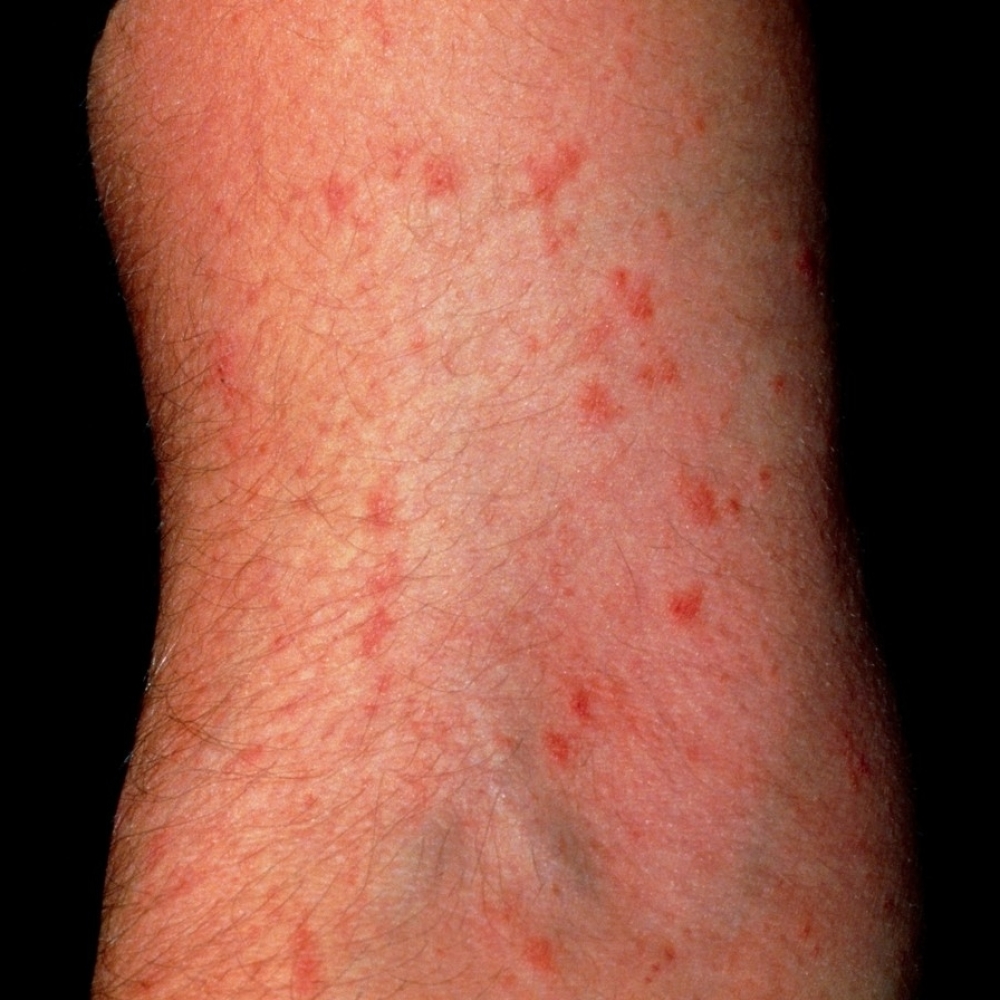 In October they are in Belgrade 1,853 reported cases of infectious diseases were reported, which is an increase in both the previous month and the same period last year, according to the latest report from the City Public Health Institute.

– The higher incidence of disease of infectious diseases in October 2018 compared with September 2018 was recorded due to the increased number of registered patients with varicella and spleen – announced by the Serbian Chamber of Commerce and Industry.

Among the respiratory tracts are most cases of streptococcal pharyngitis (567) and varicella (424).