Tata, wake up! Srdjan Aleksic was killed in front of her daughter (12) in Pirot, the child was disturbed by the child! (PHOTO) 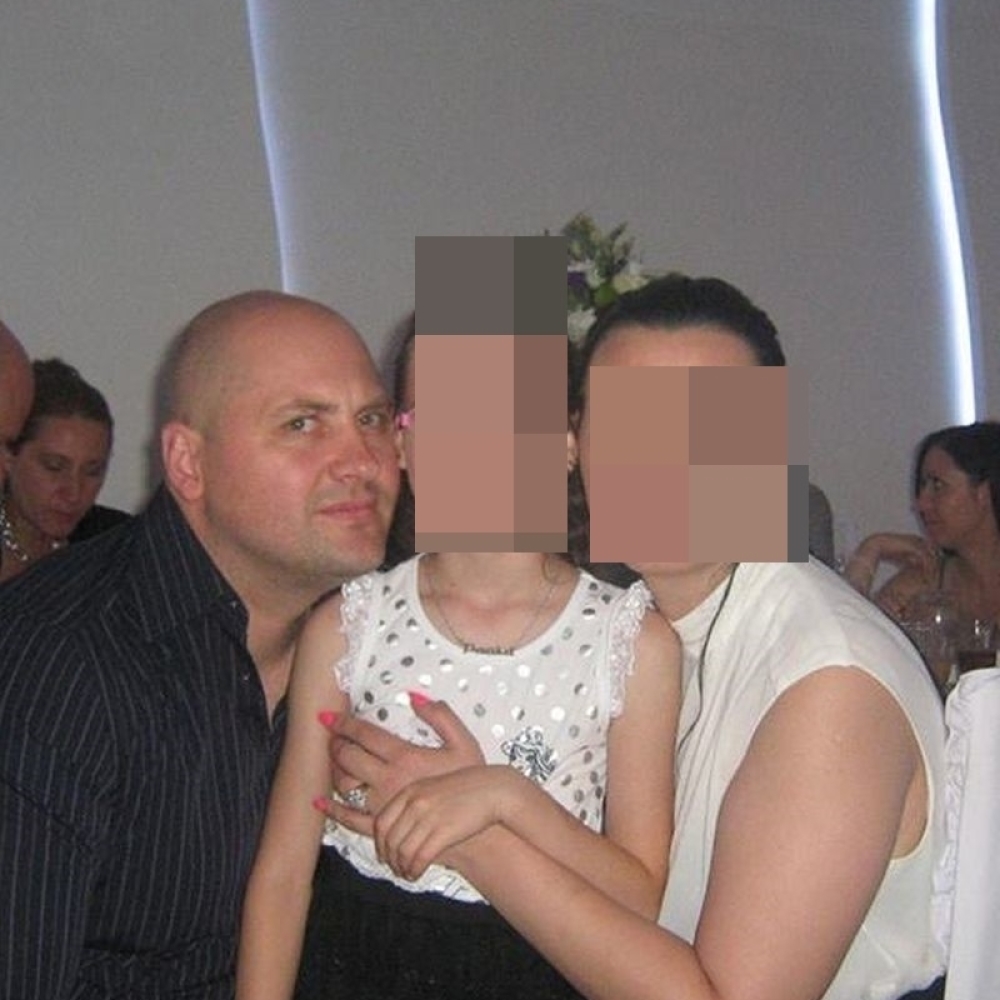 He came in with his daughter in front of the building they live in, and the attackers shot him as soon as the girl fled from the car

Srdjan Aleksic, 38, was killed on a parking lot in Pirot on Monday for a minor daughter.

According to unofficial information, Aleksic, who was known for the police from time to time, drove his daughter in front of the building where they lived, and the attackers kicked him as soon as the girl fled from the car. Claimed he came out to escort her, and as soon as she went to the building he would come in, they fired.

– They came on a motorcycle and kicked five shots, two of which hit him in the back. The girl, who was about two meters from his father, shouted and ran to him. The killers seem to have waited for the child to delay a little, not see them, but also to avoid being beaten – One of the eyewitnesses of a brutal liquidation tells.

According to him, the unborn child began to cry and call his father.

– She called her father and repeated: "Dad, wake up!" She was out of her own – tells of the scary scary scene that took place in the corner of Takovska and Street on July 7th.

Srdjan's wife Maria says her 12-year-old daughter was heading for a nervous breakdown.

– We could not calm her all night. She loved her dad very much, they did not get divorced. She was his nickname and spent her spare time on her. Srđan was doing business, mainly catering. Nothing suggested at the crime that he was upset, I would notice. He was relaxed. He recently told me he was happy to live peacefully, that we are not owed anything – says Srdjan's wife Maria.

Emergency help, he said, quickly came to the scene, but doctors could only identify the death of Alexander.

– A bullet met "Opel" parked next to Aleksi's BMW. The car owner immediately rushed for help to the injured citizen, but he had no salvation – he adds

The police gathered tracks from the scene late last night and the city center was blocked.

– The survey is conducted in several directions. Recordings from security cameras, like all other evidence, were taken. Most likely, two people were involved in the crime – he said.

The caller recalls that Srdjan Aleksic spent time in jail and had freedom for several years. He is suspected that in 2005 he was accomplice in the murder of Dejan Ilic, the owner of the then known Pirot Discotheque "Baj Itali". After the murder of Aleksic, the police blocked the entire city.

– An investigation has been launched. Several people gave statements as citizens. Still not known what a particular motive for liquidation is, but according to the city, Aleksic is known as someone who has always been on the other side of the law. It is also checked to wonder if greener, but also other suspicious jobs – says the source.

Aleksic was accused of assisting those suspected of brutal murders, Dragan Djordjevic, Filip Stefanovic and the smaller N. S, by showing them Ilic's house. Trio is because Aleksic probably brought them to the disco's owner, Ilica waited in front of the house and let him live alive in his car.