Stefanovic: Attack on me is "an incident" for Vucic, and Radoicic is not guilty – Politika 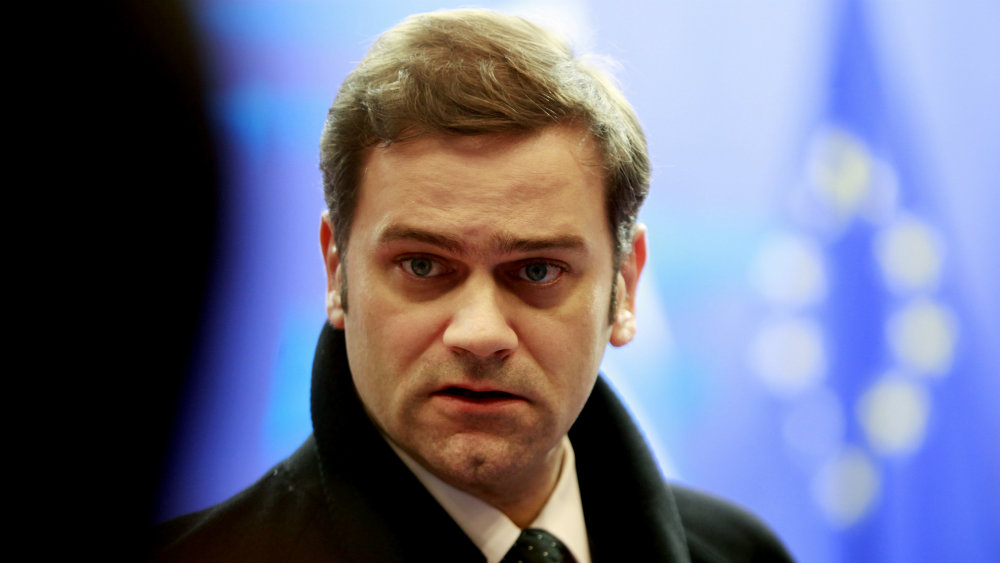 The leader of the Serbian left, Borko Stefanovic, told the N1 that after the Krusevac attack he feared that violence could continue in further escalation and that the perversion that had happened to him was objectively responsible. 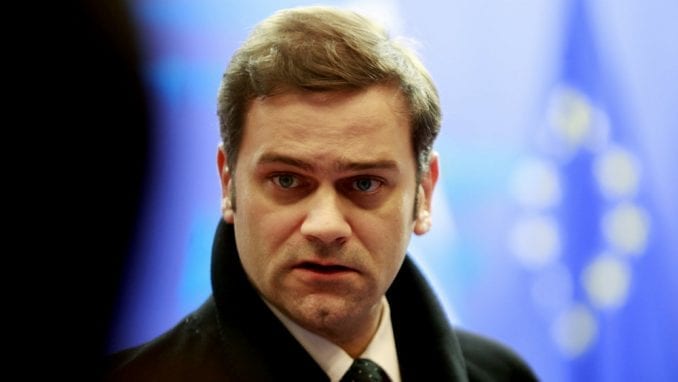 Stefanovic said the attack was "shocking" to him, because even if there was an attack on opposition activists there were no attacks on more visible people in the public from the opposition.

"For six years I have visited Serbia and I have never had any trouble, it was a shock to me. I told them (attackers)" good evening ", which is a kind of dark irony in everything, says Stefanovic.

He pointed out that in the Krusevac attack he suffered serious damage, but as said, Serbian president Aleksandar Vucic tries to relativize this attack by recognizing the damage as easily.

According to him, "every team student knows that the bleeding of three teeth is a serious bodily injury, as well as if someone loses consciousness because of a blow."

"The attackers were more, not two, three. They went to groups and followed us all day, there was no spontaneity, people would say something – they were waiting," says Stefanovic.

He added that Vucie's attack against him was characterized as an "incident", while the fact that the Kosovo police did not find Milan Radoicic at home calls it an attempt to kill him.

"I do not know if Radoicic is responsible because I do not know who was the contracting authority for the attack on us, but I know Vucic came out with the legal qualifications to attack us, and also for Radoicic, not guilty" , Said Stefanovic.

Stefanovic asked Vucic to know the statements they attacked him, when law is not possible for them to gain insight into any of the prosecutors.

"There is no difference in the progression field"

"This local society Nursery in Kruševac has created the prerequisites for planting seed of unity in the Serbian opposition. If there is no difference between Boško Obradović, Saša Jankovic, Vuk Jeremić, Tadić, then we can not have differences between ourselves and we must all be together, "says Stefanović.

According to him, the government has created such an atmosphere and a deep division in society for seven years.

Stefanovic said he did not believe that "Vucic or (Director of BIA Bratislav) Gasic told anyone to beat him because they are aware that this attack" is very harmful to their interests ".

"It was made by Dahis who differed from the Sultan, or who would bring the Sultan, indicating that his enemies could open their heads," says Stefanovic.

"The importance of the responsibility lies on the regime. They would scare us and stop us, but they will not stop us or scare us," he said.

As he said, the regime is objectively responsible for sharing Serbia in party feasts.

"You have people who control the whole region. That's why they did this." Fascism is when you fight for opponents of political opponents, saying that your opponent is less valuable than rodent or cook fighters when you control all media, "says Stefanovic.

Stefanovic said that he spoke of the election issued in four municipalities and allowed the issue to arise if there were elections in Lučani, but the Alliance for Serbia "will make a unanimous decision, like now".