RAZBORNIK FILM PATTERN Chair the car in the center of Uzice, INSERT ITS POLICE, and continued to BEWE 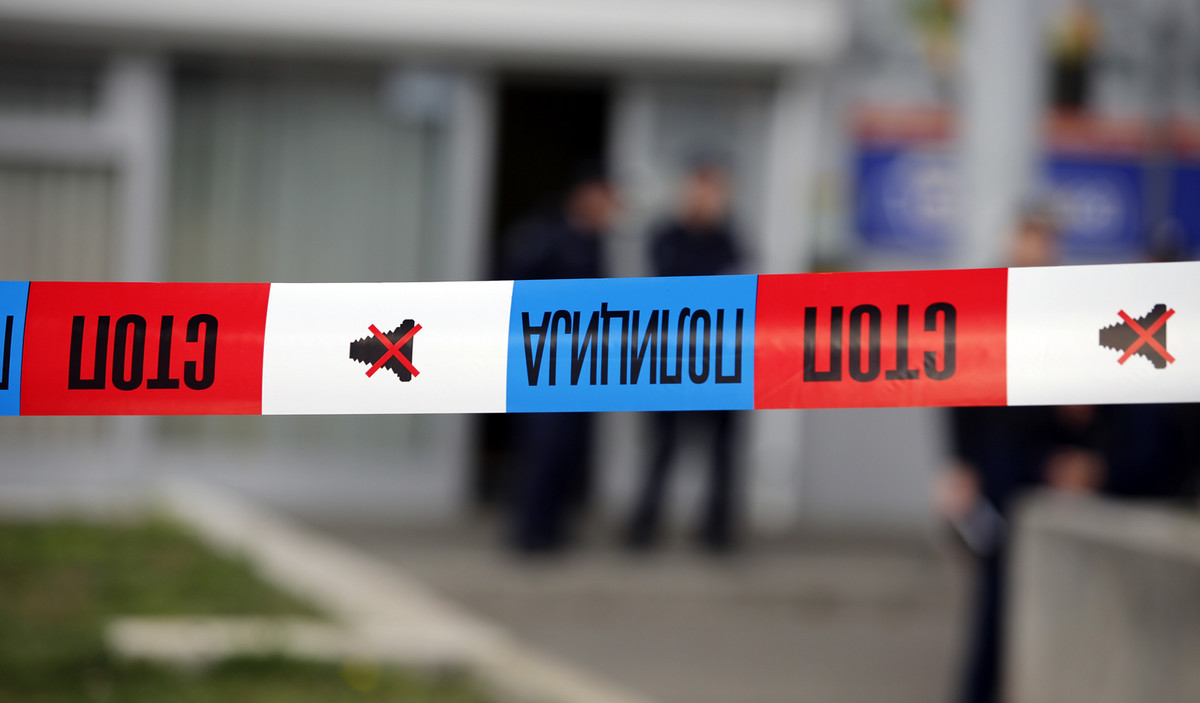 A movie track for 23-year-old NM, who stole the car and hit him with a police and then continued to run, played yesterday in Uzice.

The young man first stole the car's brand "golf" in the middle of this city, near the National Theater. Then he picked up his friend not far from that place and the two went in the unknown direction.

But drove around the city, they hit a police car who immediately sat in their car and headed for them.

Three more police officers were involved in the search, and the wounded officer caught them at Tara in Kalućerka only, to prevent them from traveling with their car, just like in a Hollywood movie.

The young man who ruled the stolen car stopped when he hit a police car, ran out of the car and started running in the unknown direction while his friend Saputnik was in the car.

The robber was arrested a day later in his apartment.