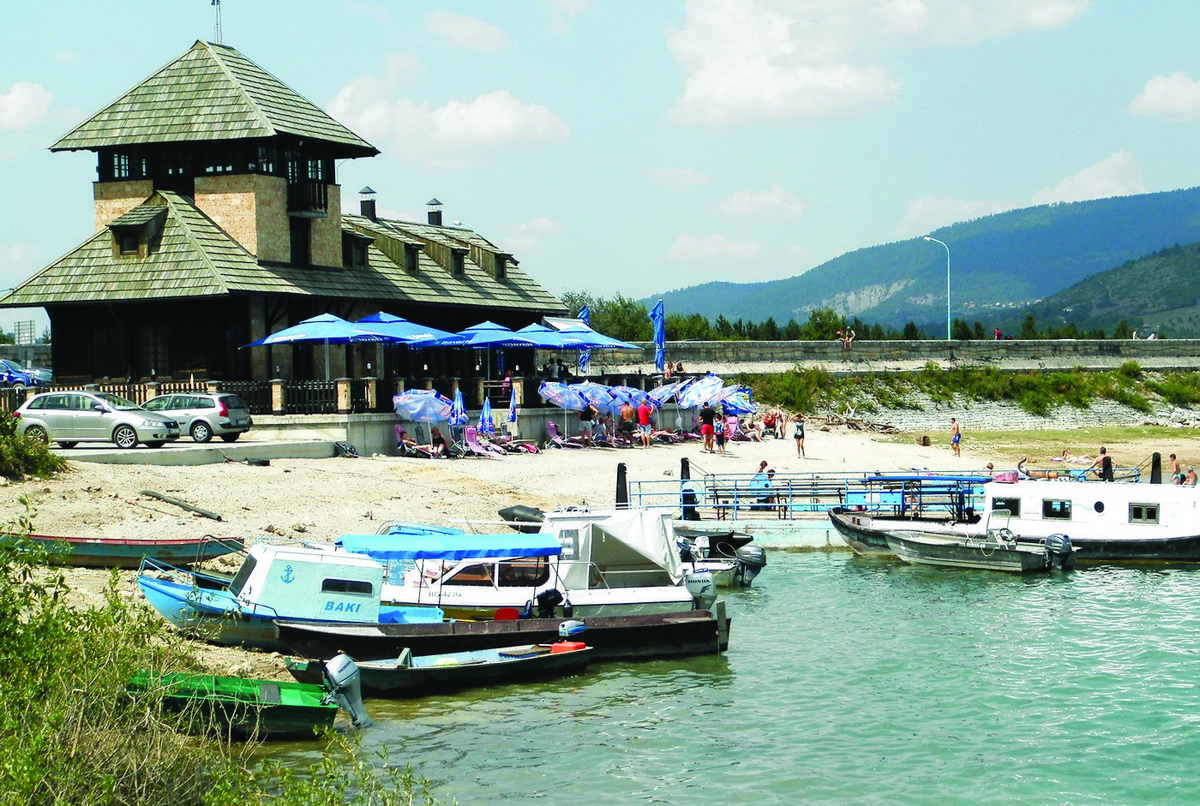 In possession of Borisavljevic, almost half of Zlatar is again. The descendants of former smugglers returned from the Agency's decision to reimburse 745 hectares of forest in the municipality of Nova Varos and a dozen hectares in the area belonging to Prijepolje, and the forests say that these are the most beautiful parts of the mountain against Vodenoj Poljani and Golo Brdo.

Borisavljevići hope that they will be returned to them and other assets taken away from those of the post-war authorities. Only Zlatar had about 1,000 hectares of forests and meadows, as they claim, their ancestors bought the Turks for 25 gold bags and 2000 volumes already in 1745.

– Due to submitted applications, the repayment agency returned – the regional unit Kragujevac in its natural form to the legal successors of former co-owners, late Njegoš, Vide and Strahinja Borisavljević, a total of 320 hectares of forest land in Cadastre municipality in Drmanovići. The restored forest was state-owned, with the right to use JP "Srbijašume" and as such, it was the same country to return in natural form. The legal successes of the former owner of Dušan Borisavljević from Nova Varoš were restored their legacy legacy in forestland covering the total area of ​​425 hectares, also in the municipality of Cadastre Drmanovići – says "Varoške novine" Slobodan Marijan, Deputy Director of the Regional Unit Kragujevac.

Borisavljevic's descendants today spread all over the world, are not the only ones who have returned real estate in this part of Serbia after World War II. According to the data from the repository, only 884.2 hectares of forest and 131 square meters of unprofitable land for the former owners of the Nova Varos municipality were returned. A total of 116.6 hectares of farmland has been returned, including nine hectares in Štitkov, which has now been removed to the late president Čedomir Čakarević.