Father Tomo was broken with pain: He did not want to go like this! He graduated from college, life was before him 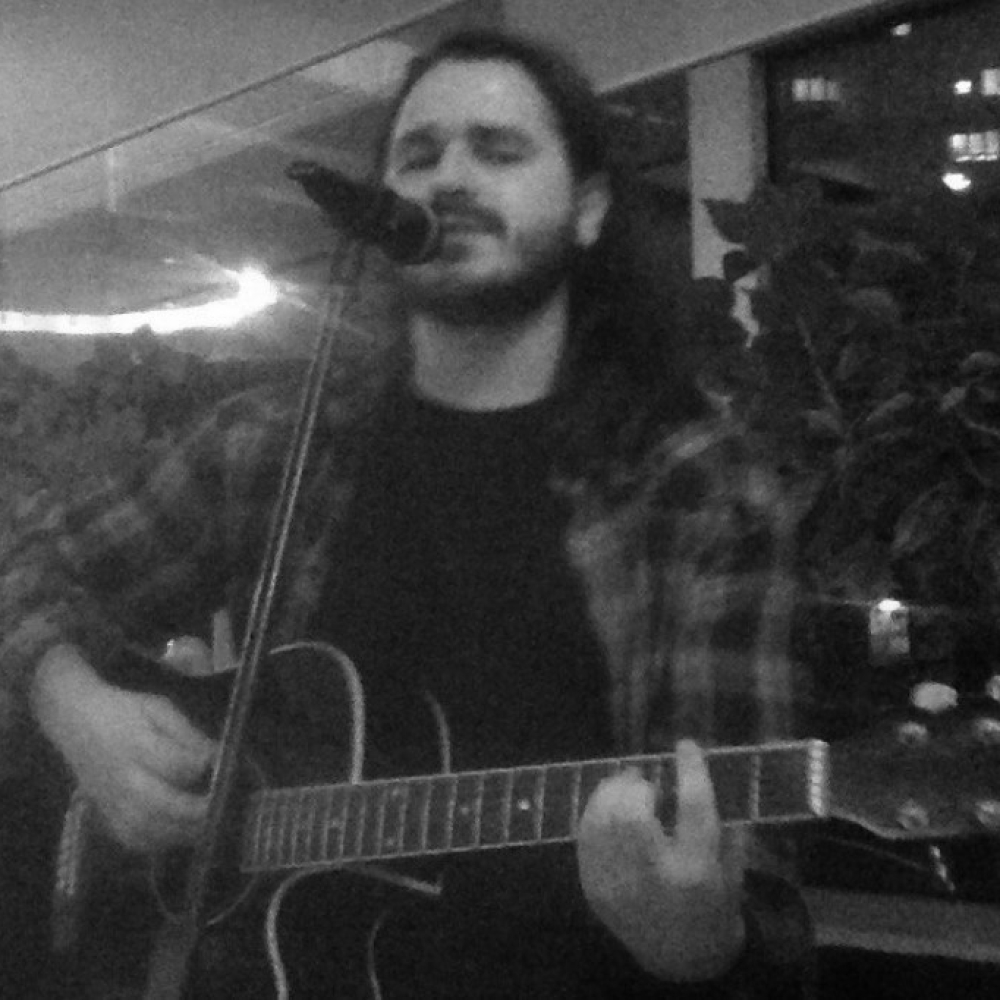 Marko Marinkovic (24), son of singer and composer Tom Marinković, fell from the hotel's terrace in the city of Lusen, the last day of the student exchange. The police are investigating whether there is an accident or suicide.

Marko Marinkovic (24), son of the singer and author of the song "Pukni zoro", Tome Marinkovic, was killed on Sunday in Spain under still unclear circumstances.

According to Spanish media, Marko falls from the terrace on the hotel's second floor in Luseni, about 10 hours, where he stayed with a group of students in the Erasmus education program. Emergency aid immediately sent the helicopter to the scene of the accident, but unfortunately Marko died late.

Life was in front of my son – says Tomo Marinkovic for Kurir.

The father of a tragically injured young man who inherited a gift to sing from his father and I was engaged in music adds that even families still do not know exactly what happened and Mark's death was reported to him by the agency he went to Spain.

"We do not know anything, no matter what happened, or if we are going to Spain. Marko was a three-class better singer than I sometimes did. He graduated from the Faculty of Teacher Education, a course for trainers, and he was just an exercise and an exam. He went to Spain to exchange students. He did not go, he was depressed. We thought it would be better if the changing environment, though I was not for it, "told Tomo.

The Spanish police, according to the media, have launched a survey to determine what happened exactly on a fatal day.

– The testimony of the students, including the young man who was with him in the room, was taken. It was found that the tragedy occurred when Marko stayed alone in the room when his roommate came down for breakfast. At the first moment it was not excluded that it was a murder, but after collecting all the tracks, this option was removed and the body was sent to an autopsy to determine whether it was a suicide or an accident. The sources in the investigation had been blown off.

He also stated that on the terrace from which Marko fell, there are no damage.

– A student trip reached, students who came through the association "Friends of Europe" prepared to return home on Sunday. Students who had spent time with him had spent time with him, were in shock and said that nothing had suggested the tragedy – adds conversation. Otherwise, Marko hung a few days before his death on his Facebook profile with a friend he probably met during a student trip.

Friends with which he spent in Spain, yesterday on social networks in dissatisfaction due to his passing, forgive him.

– The Serbian consulate was informed and everything will be done to get the body transferred as soon as possible – Spanish media reported.

He prepared the album before the tragedy

Marko Marinkovic, according to social media, was a singer in the "Drum" group. On Facebook, he also announced an upcoming album version.

– Drumming will take place on October 20th. Study questions – wrote three weeks ago, Marko.
Otherwise, his band has often participated in humanitarian campaigns. They also had many performances, and they also collaborated with well-known musicians.

"I'm sorry for the tragedy"

Tomo Marinkovic is a singer and composer, and his most famous song is "Pukni zoro", followed by Milan Topalovic Topalko.

– I treated Tom's song, and then I only heard from him by phone. We were not in touch anymore. I did not know about his family tragedy. I'm very sorry, young man, "said Topalko.