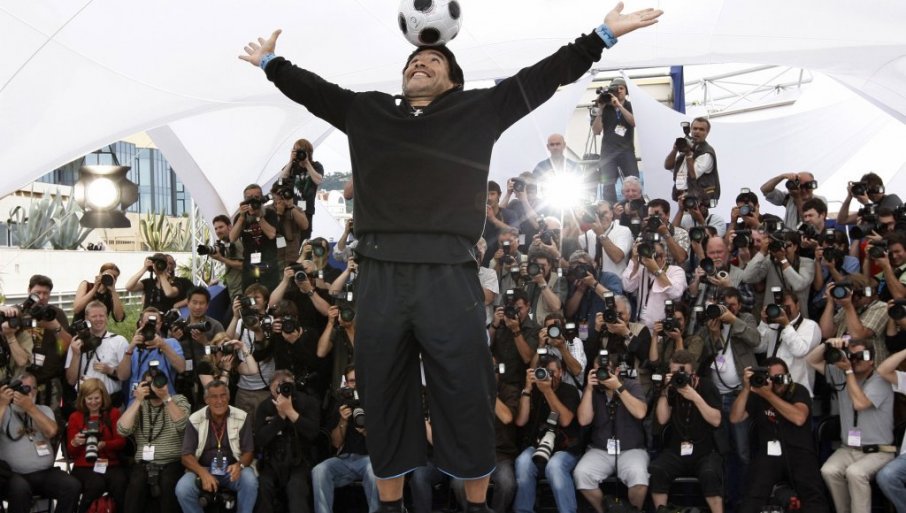 In the previous days, stories were told about his achievements on the football rectangle, but also many dark secrets outside the sports arena were revealed.

There are many who condemn El Pibe, but it seems that there are more of them here that Diego was an idol for.

And how much Maradona had a heart is best confirmed by the last story that comes to us from Argentina.

El Pibe earned a lot during his career and spent a lot, and now it has been revealed that his monthly expenses were not only for parties and entertainment, as many believed, but he supported more than 50 families – from workers, friends, ex-wives to immediate families.

Argentine journalist Jorge Real revealed that Maradona had monthly expenses of as much as $ 10 million (?) Because of this, thanks to which he accepted various invitations – from Dubai to Belarus.

– Yes, Maradona spent $ 10 million a month … It does not seem like much when we talk about Maradona, but do you know what it is? What a peso more or less, it was his fixed monthly expenses. Every month they stayed away from his account, and you know that he himself talked about feeding 50 families – Rial stated and caused a lot of attention in the Argentine media.

After his death, the accounts are frozen and an important issue arises.

– Who will pay for it now? Who allocates $ 10 million a month? Someone has to … – Rial asked, but we will be denied an answer to that question.