DEJAN SAVIC SEEKS NEW SITE: The boss is making his departure, and the actors announce a strike | Fun 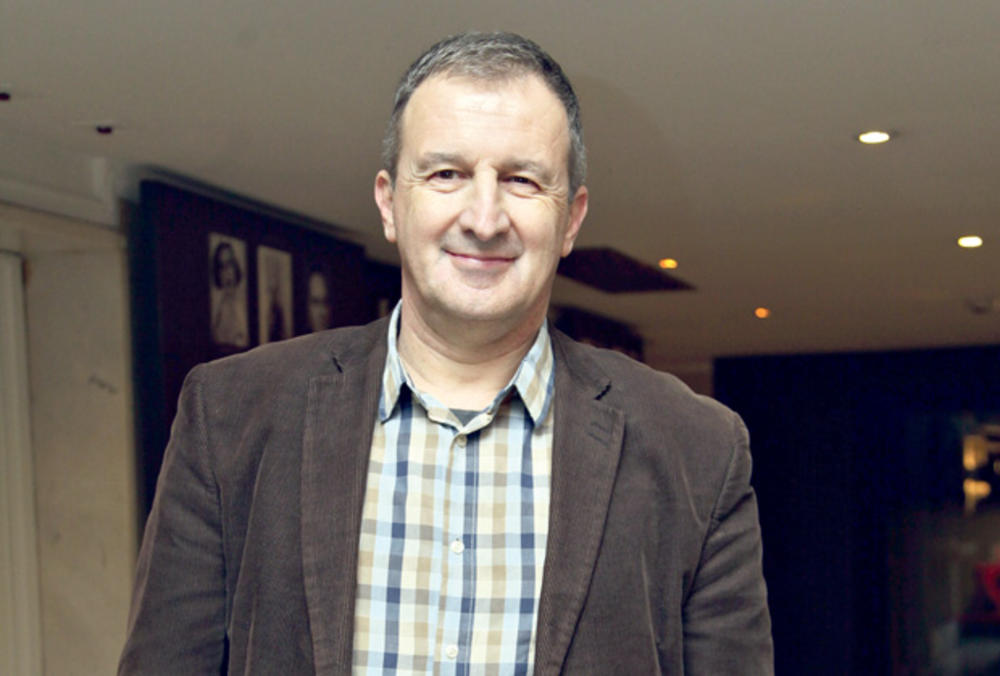 The crisis in the National Theater ends slowly, and the Dejan Savić, the chief of our teaching, deals with his departure, as requested by the Minister for Culture.

The director of the National Theater is in constant contact with Vladan Vukosavljevic, repeating his arguments that he had no reason to go and run a "secret political campaign" and that the actors were manipulated.

– Savić is ready to leave the theater, but asks him to find him an equally important place. One alternative is to be a diplomat in a foreign country, because he speaks five foreign languages, while the other is a political function in Belgrade – says the courier's conversation spokesman.

Savic did not want to make a statement yesterday, as long as, as he said, National Theater did not announce the official announcement.

Actors do not give up strike and suspension, and SINGLUS president Ivan Nenadovic tells Tanjug that it is certain that it will only happen from Thursday.
– We will announce a warning about an hour's strike within the legal deadline – said Nenadovic and announced that she would only implement it tomorrow unless Savic departed.

She expressed hope that the competent institutions would still solve the situation in the National Theater, which, as she stressed, was charged with accumulated problems.
"The idea of ​​our union is not to beat, but to work, but in conditions worthy of people," said Ivan.