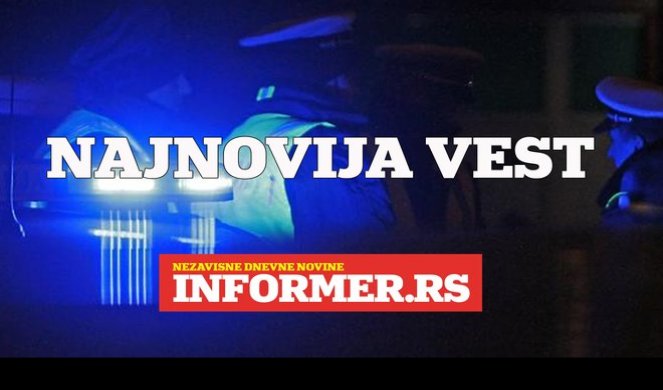 Nevertheless, they were a little easy because, according to media there, Bogdanov, the organizer of hooligan raid from Genoa 2010, is not on the list of fans coming to Naples. The police in Belgrade probably told colleagues in Italy that "Genoa Beast" would not be among the fans at the San Paolo stands.

In any event, local authorities in order are ready for the match in a near-moved stadium. About 50 security cameras will monitor events at the stadium and nearby streets. As far as San Paolo control is concerned, it is one of the best equipped stadiums in Italy, so it should "share" what they do, because the hosts can not do anything.

The Italians are worried not only because of Bogdan, but generally Serbian fans, so the surveillance becomes strict. The most common is the arrival of some 3000 fans of the stars, and there is not enough fear of prisoners, as Naples and Serbian champions have come together, but the conflict "shares" with the police. The media here reminiscent of the outbreak of the Serbian master fans in Salzburg, so that at least 1200 police officers were hired.

Controls in the city are extremely rigorous, but as fans come from all directions, police are unlikely to detail their arrival in Naples and minimize the risk of interference in the city and in the arena.

Here's why the Italians are afraid of Bodgan and Serbian fans.