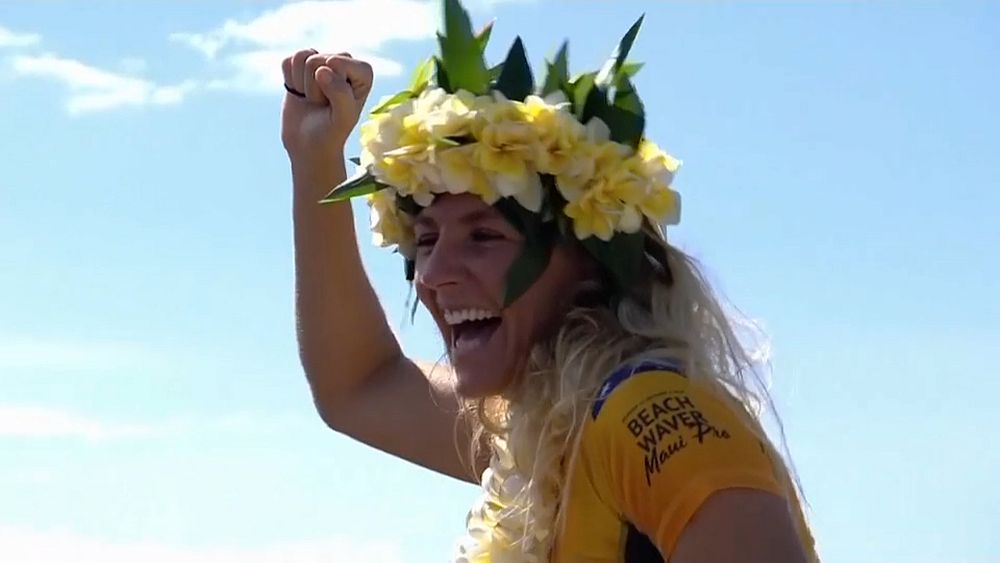 Stephanie Gilmore made his seventh world championship crown before the end of the tenth and final round of the Hawaii season.

Australian surfers have secured the title by qualifying for the quarterfinals, where she will meet the French Johanne Defay.

She also benefited from the unthinkable defeat of American Lakey Peterson, the only one who could still beat her in the stalls.

By 30, and with seven world titles for her credit, Stephanie Gilmore has joined his countryman Layne Beachley in the record book.

But he still has a way to go to catch up with "King" Kelly Slater, eleven times the men's favorite.