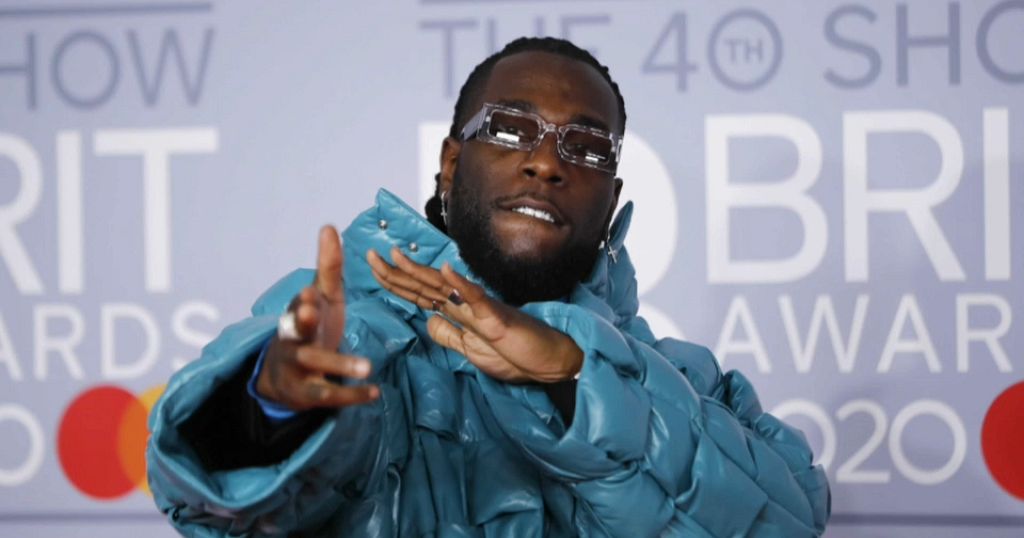 As this year is rich in musical variety, many African artists have confirmed their place on the international music scene.

This is especially true of Nigerians Burnaboy and Wizkid.

Star Beyonce will not be left out this year as she is nominated in nine categories thanks to her album Black Parade.

To be eligible for the 2021 Award, albums and songs must have been released between September 1, 2019 and August 31, 2020. And this time, there have been some changes in the categories and rules: Best Urban Contemporary Album has been renamed Best Progressive R&B Album; best rap / song performance is now best melodic rap performance

The ceremony will be presented by the South African comedian and host of the popular show The Daily Show, Trevor Noah.