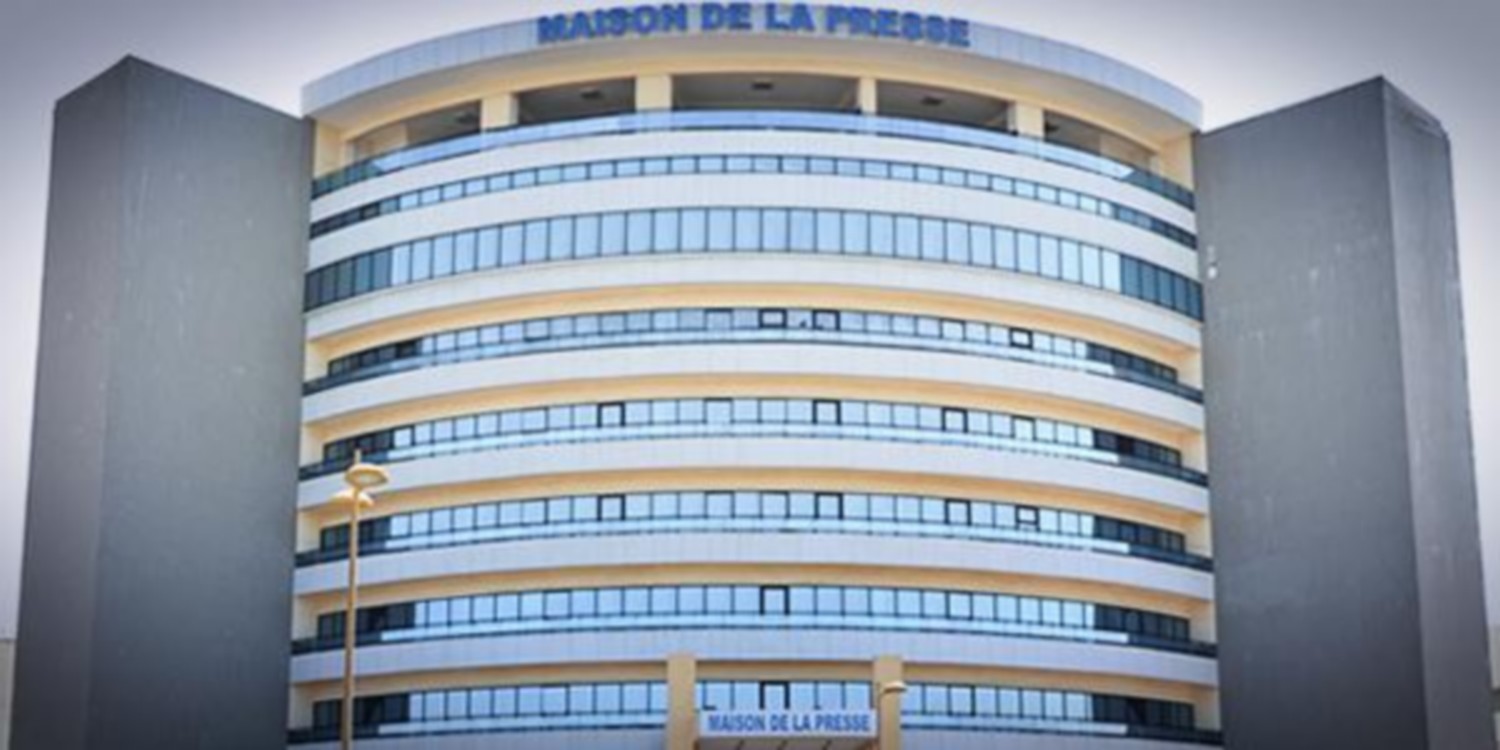 According to Rfm, which gives the news, the bank of Aps claims a debt of FRF 30 million. Asked by Rfm, the director of Aps, Thierno Birahim Fall, acknowledges the existence of the debt. "This is a $ 80 million debt that occurred before I became Director of Aps.

Since my meeting I have been able to pay 50 million and there is still an overdraft of 30 million, he says. While the 250 million received from the state of Senegal are not intended to pay debts. However, it warns the bank that the public service's assets are invisible. Thierno Birahim Fall informs that he has seized the captain of the gendarmerie. (With Rewmi)