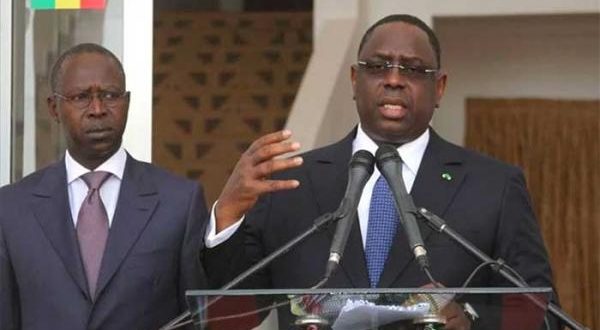 President Macky Sall is really determined to tame his critics of the opposition, including signing a contract for the exploitation of Iron Falema to the Turkish company Tosyali.

"The noise pollution of the resistance does not exceed the Renaissance monument." She can not handle Senegalese. This opposition is unique in history and also in the world, "Macky Sall told the RPA SEN meeting, according to Liberation.

Worse, in the eyes of the BBY boss, "the leaders of this opposition are the same as losing in senegal 100 billion CFA francs in the Arcelor Mittal case." "Millions of dollars have been swallowed in studies and I'm not talking about the rest," he snatched in front of his peers.