Fire at the port of Dakar: 3 tons of resin reduced to ash 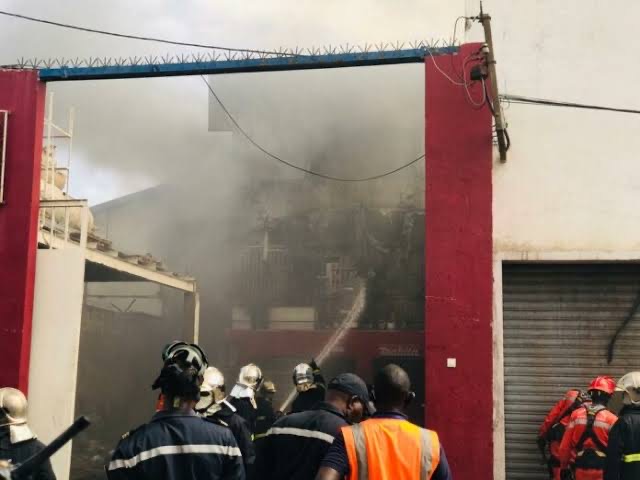 Nightmare morning at the Autonomous Port of Dakar. A fire broke out yesterday in Arzoumi Sarl, near the National Agency for Maritime Affairs. The building quickly caught fire after declaring itself from a workshop of this company that specializes in the manufacture of waterproof equipment and hardware. It should be noted that almost 3 tons of resin, stored in the company’s warehouse, went up in smoke. Like emergency signals. After several hours of fierce fighting, the elements of the special fire brigade managed “to contain the fire and extinguish it, despite the complexity of the environment and the strong wind that blows at the site”.