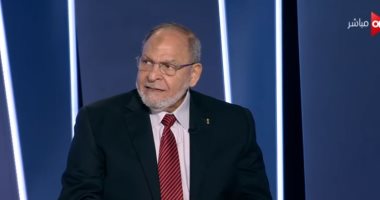 Taha Ismael, a player of Al Ahly and former Egyptian team, revealed his deep sorrow and almost cried talking about Al Ahly players in the recent period and the red team lost two tournaments in a week.

Taha Ismail said during his comments on the channel "ON Sport"Everybody still calls for the need to strengthen Al Ahly's top rankings," said Patrice Cartieron, the French coach who only holds 15 percent of the national team's failure in the African and Arab championships.

The former Ahly star continued: "There are many players who did not get a real chance with the team and this is carried by the former technical body, and by accumulating those events, Ahli has been in crisis."