Oil continues to fall against a record of Saudi production 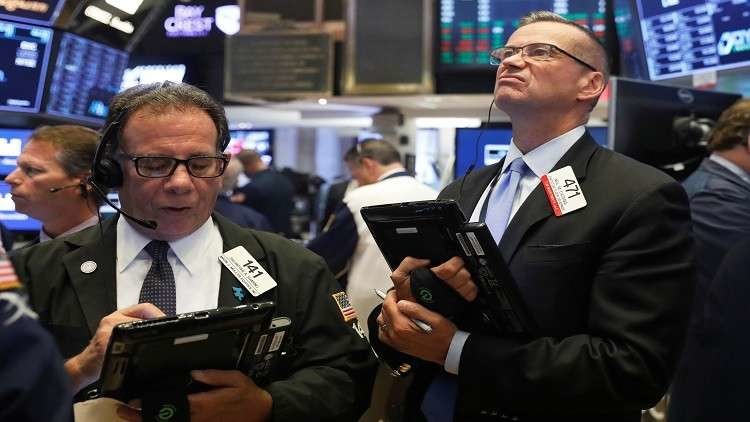 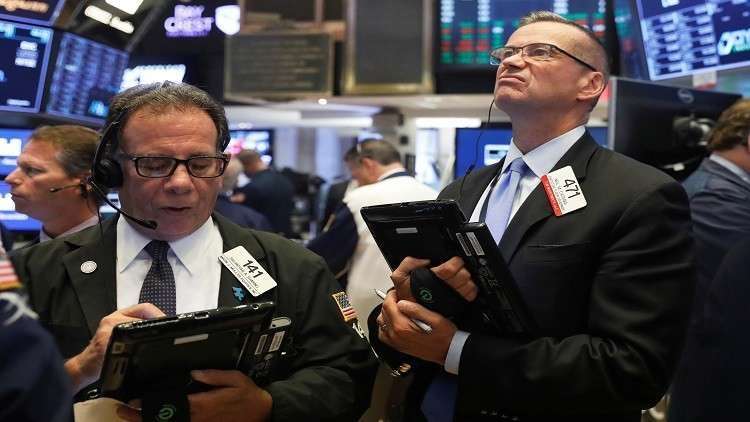 Oil continues to fall against a record of Saudi production

Oil prices fell during Tuesday's trade under pressure in Saudi Arabia's record production, before a forthcoming OPEC meeting in Vienna next week to discuss the market and prices. 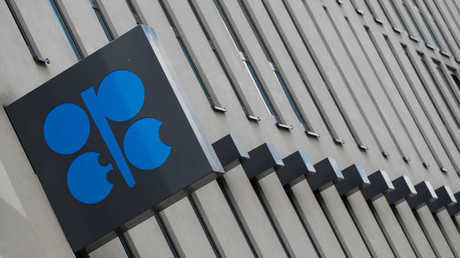 Saudi Arabia has increased its oil production to its highest level ever in November and pumped between 11.1 million and 11.3 million bpd since the beginning of the month, a source said in the oil sector on Monday.

Oil prices have lost about one third of their value since the beginning of October, which was affected by over-supply that began to emerge in supply and weak financial markets in general.

Traders look forward to the G20 summit in Argentina and the results of the OPEC meeting. "It will be difficult to know where prices will go in the next phase until we know," says Hussein Sayed, chief executive officer at the Real Estate Agency FXTM. The result of the G20 and OPEC annual meeting on 6 December. "