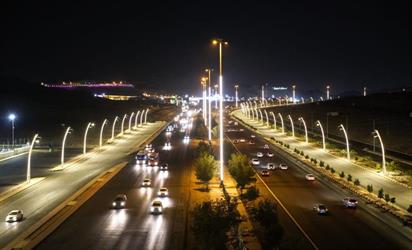 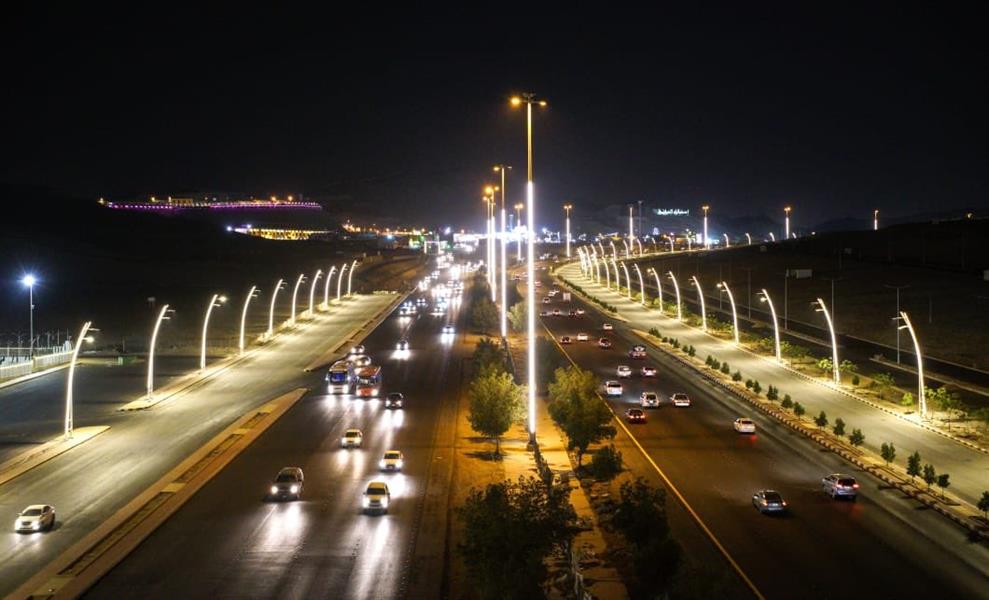 The caretaker of the two sacred mosques Abdullah bin Abdulaziz al-Quwaim issued a circular Tuesday to approve the name of the circular roads in Mecca through the names of the Messenger of Allah's Messenger, peace and blessings upon him.