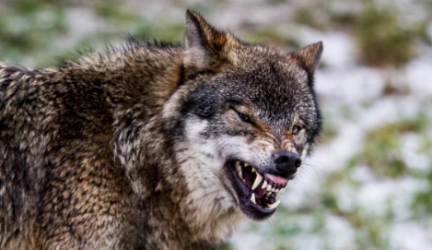 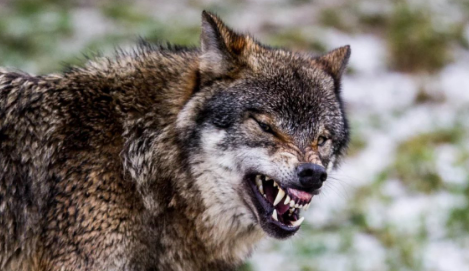 Climate Professor in Geographic Department, Qassim University, Dr. Abdullah Al-Misnad, revealed the circulating video, claiming the spread of wolves in the region of Qassim, indicating that what appeared in the sections dogs and not the wolf.

Al-Misnad said through his Twitter account: "I've seen clips in the media claiming a wolf here and another there, throwing in some of the cities Qassim and others and after looking at the pictures and messages and how they are handled and produced, sections of the dogs claim to be wolves for an unknown purpose. "

He explained that he had received a response to the passengers from the author of the book "Arab Gulf" Saad al-Shabanat on his question about it and assured him that the sections are all dogs and not according to their proponents that they are wolves examined with the rainy season.

Al-Misnad cited the lights and said the wolf was careful not to forget the man or approach him if he was not touched by the mortal hunger and the wolves' aggression on man in the advanced era is due to the lack of animals and food. But now the wolf finds what fills its hunger from dead animals or waste of food, hikers.

He confirmed that the wolf is only in rough terrain, a wild dog whose color changes in the color of the earth he lives on.