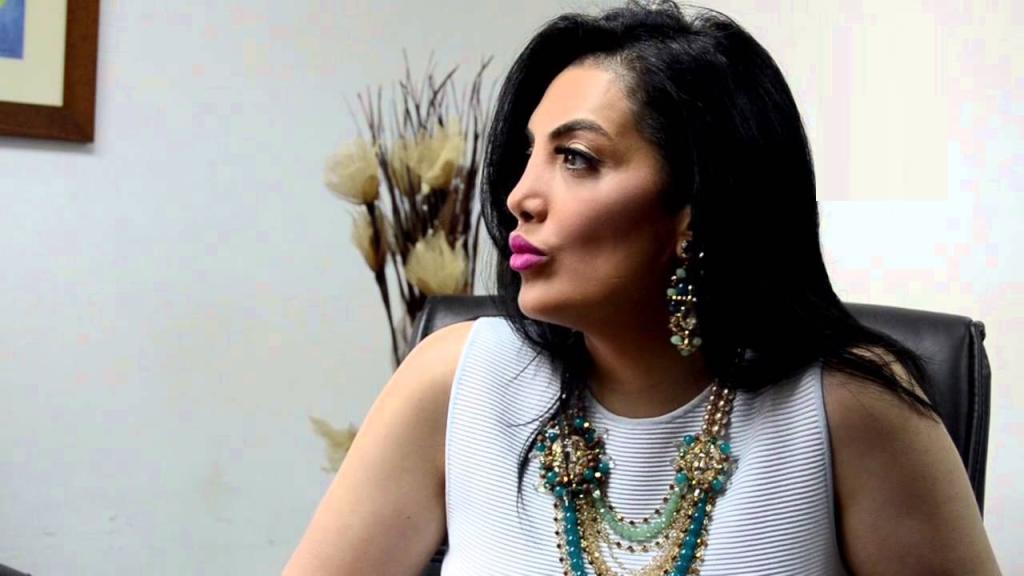 The artist Houria Farghali participated in the audience, a picture of her inside her house, showing her big picture hanging on one of the walls, from the latest movie. The photo, published via Instagram's account, received many positive comments, with the audience applauding their taste for home decor and furniture.

It is worth mentioning that Houria Farghali recently contracted the film "Pata Raya and Sakina" and addresses the issue of "Raya and Sakina" by a young man and a woman working in the press. They are searching for the original documents from the Raya and Sakina cases until they reach a person in Alexandria who lived during this period. And Sakina, and tells them the whole story.