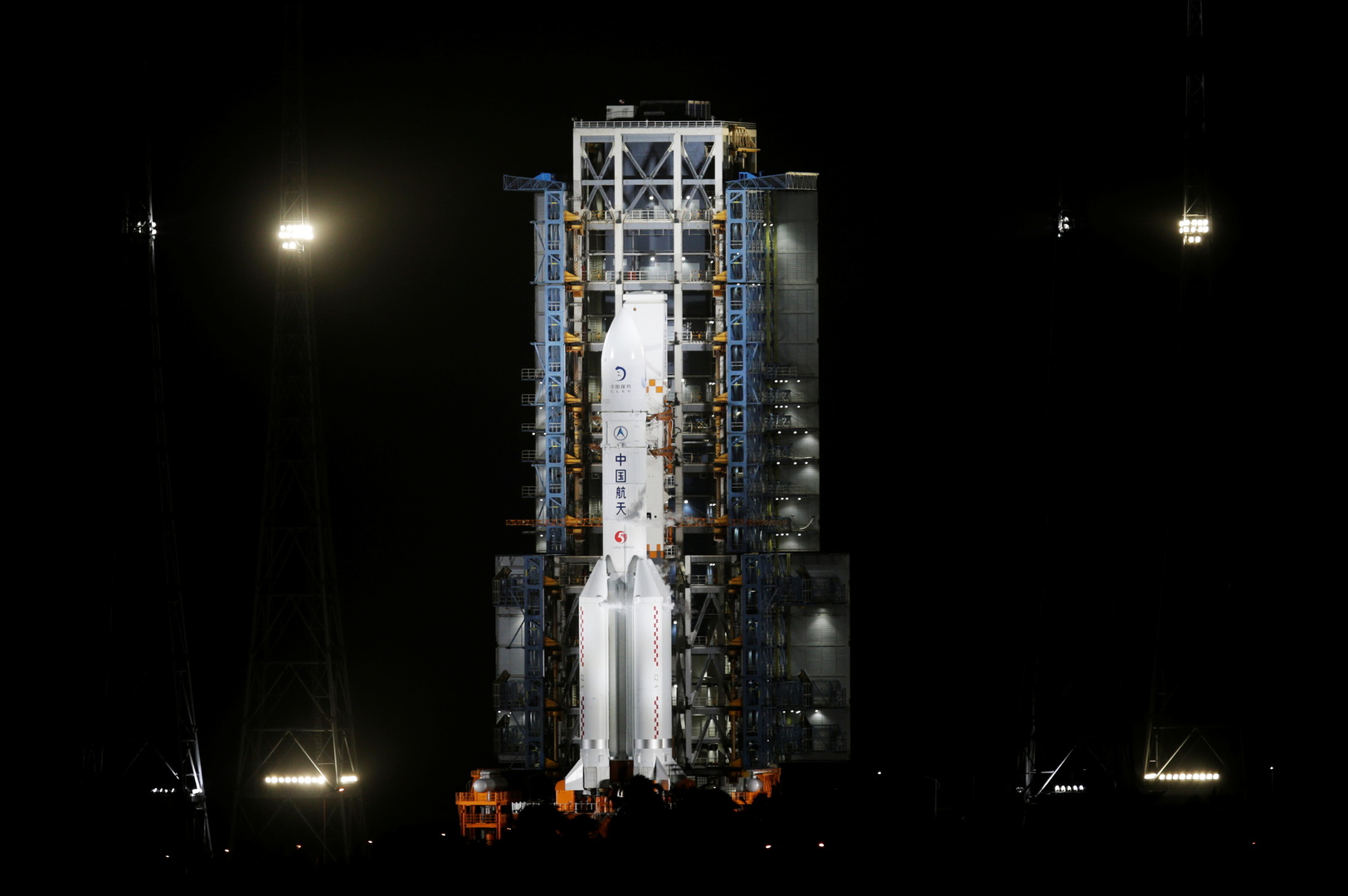 Preparations in China to launch “Chang’e-5” probe on November 23.

On Sunday, the Chinese National Space Agency said that for the first time it had managed to achieve convergence and dock in the lunar orbit of the landing craft “Chang’e-5” with the return vehicle group.

During this process, samples collected by the probe were transferred from the moon to the return spacecraft on a mission that began with the launch of the spacecraft on November 24. On December 3, after completing the mission entrusted to it, the Chinese spacecraft took off and returned from the lunar surface to outer space. The next step in this mission is to safely reach the earth and deliver dust / rock samples to Chinese space scientists.

This scientific achievement is a historic quantum leap in the career of astronomers in China, which for the first time was successfully crowned to provide geological samples from the lunar surface.