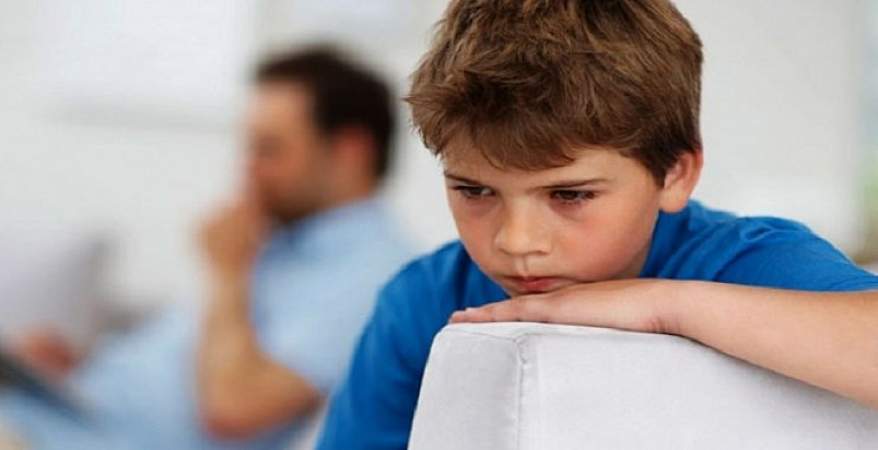 Previous studies have shown a link between zinc deficiency in children's bodies and autism associated with research on brain-to-mouse connections in the hippocampus.

Although researchers reported that the results did not explain how to prevent autism, they help explain developmental deviations and can lead to the development of a definitive treatment.

"Autism is associated with some changes in genes involved in formation, maturation, and stability in early development," says Dr. Sally Kim, Professor at Stanford University School of Medicine in a press release. "The results show that Neurons, through interaction with proteins encoded by these genes, contribute to autism."

Autism develops as a neurological and developmental disorder in one of 59 children. The Center for Disease Control and Prevention has reached extensive studies in 11 communities across the country.

The causes of autism are not known, but theories include genetic factors and medical problems. According to the Autism Society, researchers examined pregnancy and fetus problems as well as environmental factors including viral infection, metabolic imbalances and chemical exposure. When a signal is transmitted via a connection, the zinc component enters target neurons, where two of these proteins can be linked to Shank 2 and Shank 3 and their role in causing changes to increase the chances of autism.