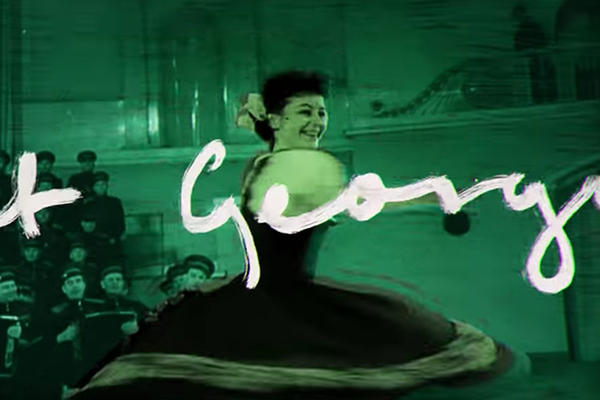 The British band The Beatles released the video for the song Back In The US. 1968. The video was published on the team's YouTube channel.

The video contains images from the Soviet newsreaction. Including the video you can see the Red Square, the office house in Sverdlovsk and Soviet dancers.

The release of the clip is timed to release the anniversary of the album White Album. Track back in U.S.S.R. released on this album.