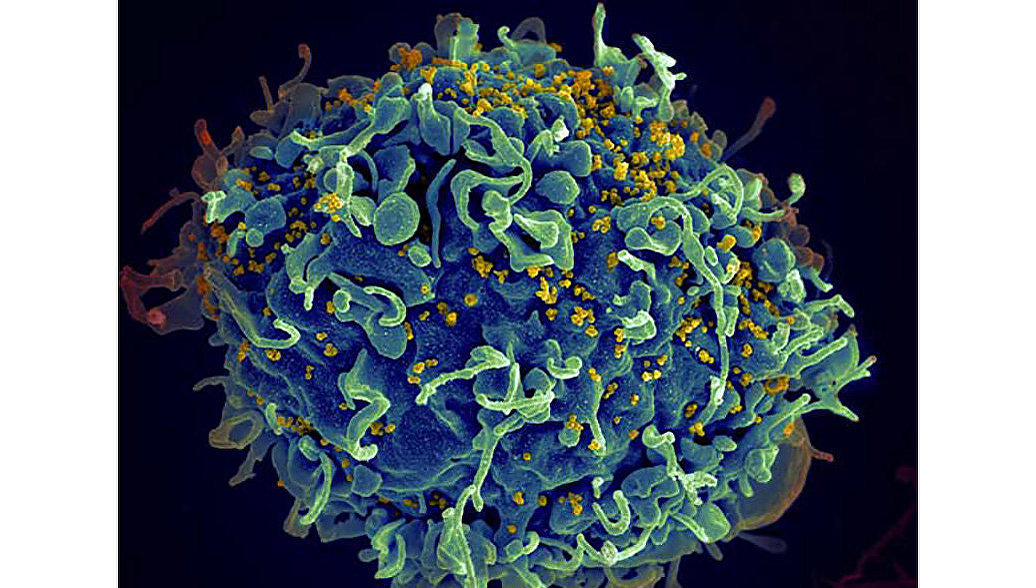 MOSKVA, Nov 28 – RIA Novosti. Specialists at the Genotek Medical Genetic Center have discovered that about every 100th Russian is a carrier of a rare mutation in the CCR5 gene that protects a person from almost all HIV subtypes. This is the press service of the company.

"This mutation originates about a thousand years ago among the Vikings in Northern Europe. The major spread in subcontinent and its absence in Asia and Africa is due to the fact that it reduces the likelihood of being infected with pest and black cops whose epidemics led to mass death during the Middle Ages." – Alexander Rakitko, author of research from Genotek tells.

In recent years, doctors and virologists have encountered several cases where some patients' body suppressed HIV for an unusually long time, or stopped the virus permanently or indefinitely.

In all these cases, except for the so-called "Berlin patient", virus particles were usually left in the patient's body, but they could not reproduce or behave quite "silently" for several years. For example, the so-called "Mississippi Child" lived for about five years before the occurrence of repeated signs of infection.

Their extraordinary resistance to HIV is related to the fact that the human genome contains a small set of genes whose work is crucial to HIV, but not too significant for the survival of immune cells.

Mutations in these genes, for example in CXCR4 and CCR5, are found in DNA of an extremely small number of people. This makes them virtually harmless to the action of many different types of HIV, which researchers have tried to "copy" in recent years, remove these genes by gene therapy or change their structure by means of "forced development" of man.

Scientists from Moscow State University have recently conducted similar experiments with defective embryos and Chinese molecular biologist He Jiankui announced this week that he could perform such surgery on full-fledged embryos and make the first transgenic children harmless to virus infection.

Rakitko and his colleagues calculate the number of natural carriers of this mutation in Russia, using the database collected by the company when they studied DNA from their customers. All in all, researchers could study genomes of over three thousand Russians from all regions of the country, the most diverse ethnic groups and social stocks.

As shown, approximately 1.1% of the Russians have two copies of the "successful" versions of the CCR5 gene, which prevents the immunodeficiency virus from entering human cells. This figure generally coincides with how often this mutation occurs in European countries.

The presence of such "superpowers" as researchers emphasize does not mean that their carriers are absolutely immune to HIV activity. There are several examples of the fact that carriers of this form of the gene are sometimes victims of the disease.

This suggests the presence of extremely rare varieties of the virus using other channels to enter immune cells. In addition, the mutant version of this gene does not protect people from other sexually transmitted diseases. Therefore, the discovery of the "correct" version of CCR5 in a person's DNA should not be a reason to refuse to use and use protective equipment.