In PUBG fixed the problem of synchronizing the game with servers 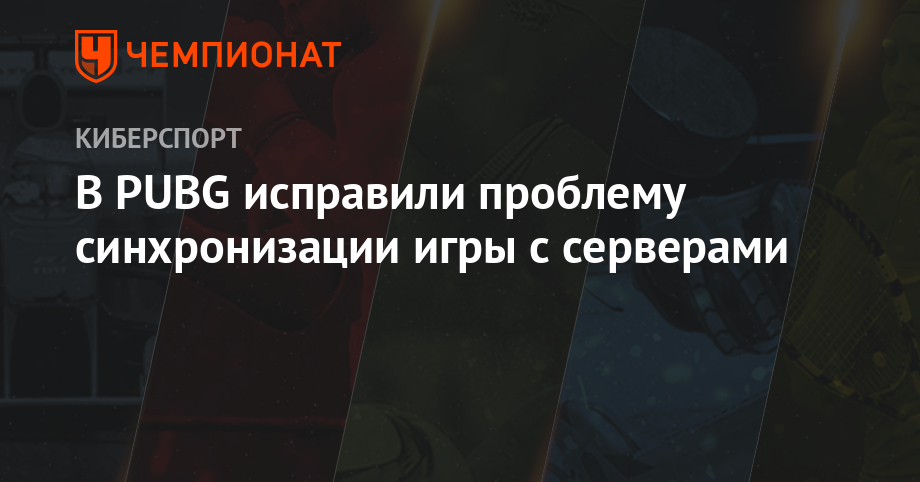 In PUBG fixed the problem of synchronizing the game with servers

Studio PUBG Corp. released a "royal battle" patch for PlayerUnknown's Battlefields. In the fix, developers develop the problem of synchronizing the game client with the servers.

Formerly PUBG Corp. announced the tournament schedule in 2019. According to the plan, the competition will be divided into three phases. Following the results of the first two, two major final tournaments will be held. Before the third stage, All Star Games will take place, and at the end of the season, the Global Championship 2019 will take place. The final championship prize competition will be $ 2 million.