Huawei has got a patent for a smartphone with an oval hole on the screen: Hi-Tech: VladTime 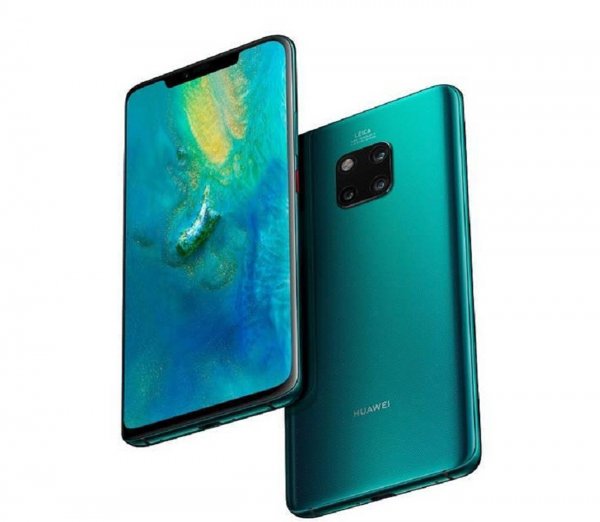 In this recess, engineers intend to place sensors, cameras and speakers. This information is reported by Chinese media. Huawei received a patent for a smartphone with an oval hole on the screen and showed the image of the gadget with a cross-section. Technical experts believe that for the first time such mobile devices will appear in the markets in 2019. The Huawei P30 smartphone will first be released with an oval hole on the screen. This device will get a Kirin 990 processor, 10% more energy efficient than the previous model. In this chipset, transistors are denser than in the previous version.

Huawei employees have not yet called the smartphone's exact release date with an oval hole in the display. They do not officially confirm the information that the new design will demonstrate in the Huawei P30 gadget.