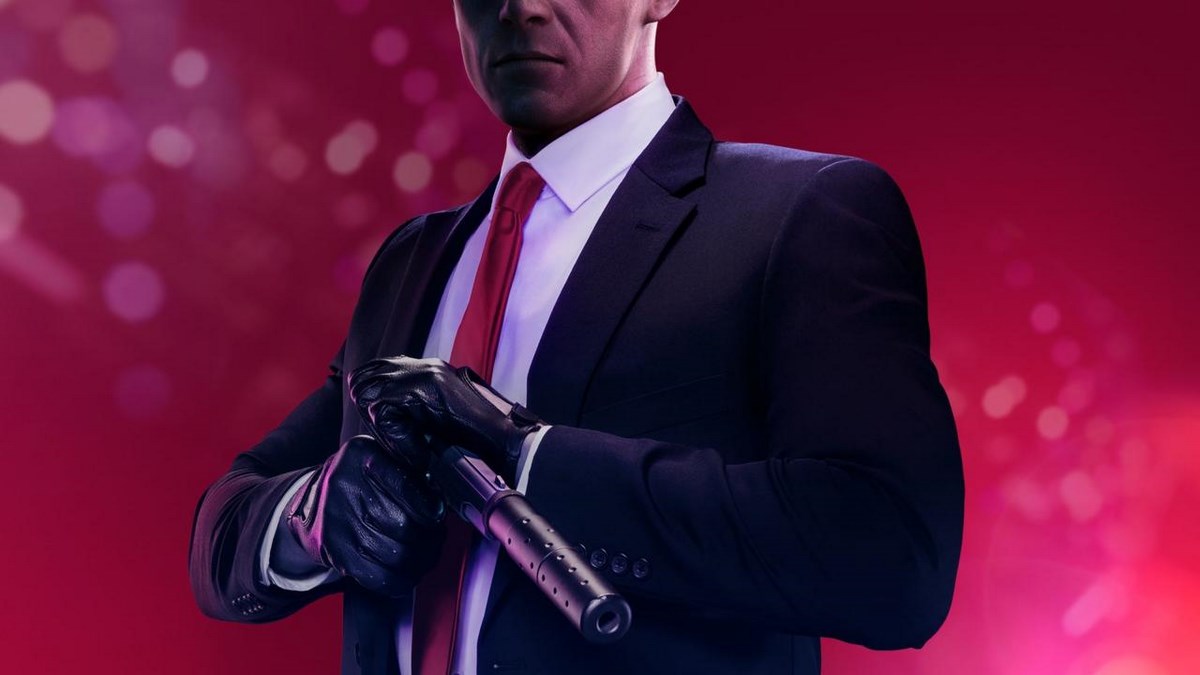 Hackers from the FCKDRM team could open protection against piracy of Denuvo 5.3 and thus break into stealth action Hitman 2 before the official release. In fact, the owners of pre-orders received the game a few days before the issue.

Note that FCKDRM is a brand new hacker team that decided to overcome Denuvo and other defense systems once and for all. Some users note, however, that the crack is still unstable, because their games did not start at all or they could only complete their prologue.

We add that almost the same day CPY hackers succeeded in hacking Assassin's Creed Odyssey. It took them a little more than a month to break it – the previous part lasted much longer. However, some projects with Denuvo are still illegal for pirates. These include, for example, the Tomb Raider shadow.