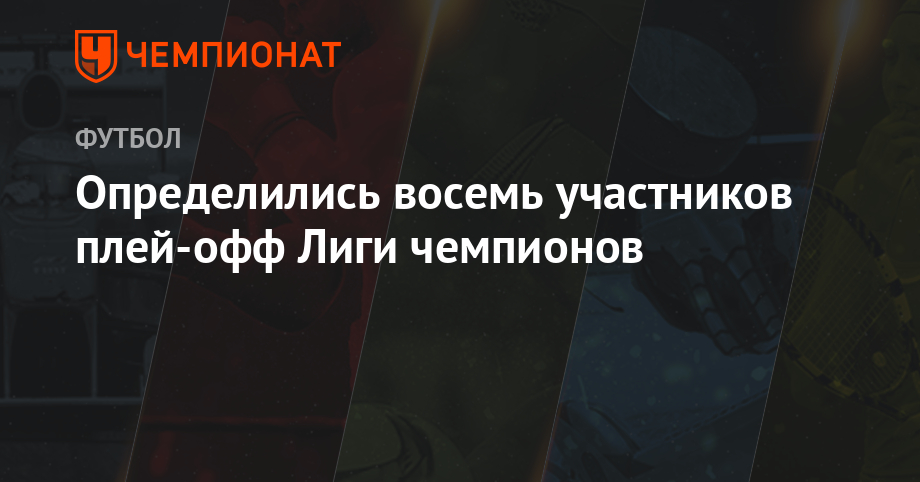 After the first match day in the fifth round of the Champions League game, eight teams were determined, which were secured early in the tournament tournament.

Thus, it remains to decide eight participants in the final 1/8 Champions League.

Recall that CSKA failed to reach the Champions League final and lost to Victoria Plzen (1: 2) in the fifth round of the group phase. Previously Lokomotiv lost the chance to leave the group and lost four out of four matches. For the third consecutive year, Russian clubs failed to reach the 1/8 final in the tournament.

The location of groups in groups can be seen by clicking the link. 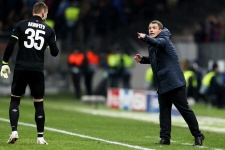 "The most offensive defeat in this Champions League"

Goncharenko explained how CSKA managed to lose home to the Czechs.