Dana Borisova celebrated one and a half years of sobriety

Returning from Thailand, the television presenter told her how she visited the island's clinic where she was treated for drug abuse. 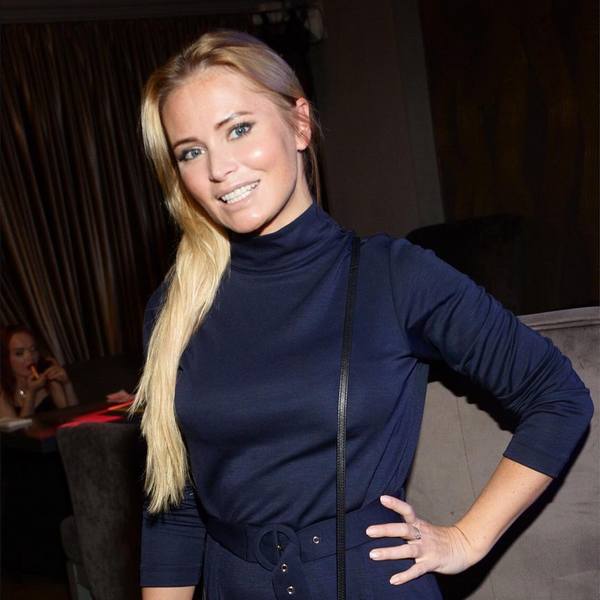 TV presenter Dana Borisova adjusts her life after treatment for alcohol addiction. On the second day she returned from Thailand, where she rested with her daughter Polina. Today it became known that on the island, the star not only visited the rehabilitation center where she was treated but also noted there for a year and a half of sobriety.

Dana Borisova told reporters about her trip to the clinic. "I met new guests. Now three girls and six young people are treated there. Everything from rich families. It was very nice when most of those present said they looked at Andrei Malakhov's program and it was my story that inspired them to dramatic changes. I hope the guys will succeed, because I could. October 26th marked one and a half years without alcohol"Quotes TV presenter StarHit. In addition, Dana Borisova spent a small creative evening in the clinic.

Dana Borisova with the clinic staff

Recall that in April last year, Andrew Malakhov's program was addressed by the television host's mother who asked for help: Ekaterina Ivanovna Borisova told the whole country that her famous daughter was addicted to drugs. The TV presenter's friends went to Borisova to Thailand for treatment, where she stayed for five months. But on arrival at home, the star was in an unpleasant surprise: Dana ex-man, Maxim Aksenov, filed a lawsuit against her to pay maintenance charges for the maintenance of her regular daughter Pauline, who had lived with him in London all the time.

Dana Borisova with her daughter

Throughout this time, the television presenter fought for the right to return his daughter: paid debts, bought an apartment and arranged it. Six months ago, Polina returned to her mother and now lives with her, but the trial of Dana Borisova continues with her ex-husband. Now the TV presenter is trying to get Aksyonov's payment of alimony. Now, according to Dana, her ex-husband does not help her daughter. Maxim Aksyonov himself did not refuse the words of ex-love and responded to the news that they would sue him. "I do not communicate with Dana, and what she does there – you do not know. Well, she has already filed repeatedly. She always gives something there," said the businessman.

By the way, a couple of days before the resignation of the rest of Dana Borisova participated for the second time in the show "The Secret of a Million". She published several shots from the set in Stories and said she was on record of the provocative program. Like someone – did not specify. Therefore, only guessing if Dana's second public confession will take place (last September, Borisova was already chairing the lead role in The Secret of a Million. – About Ed.) Or she will act as a guest.