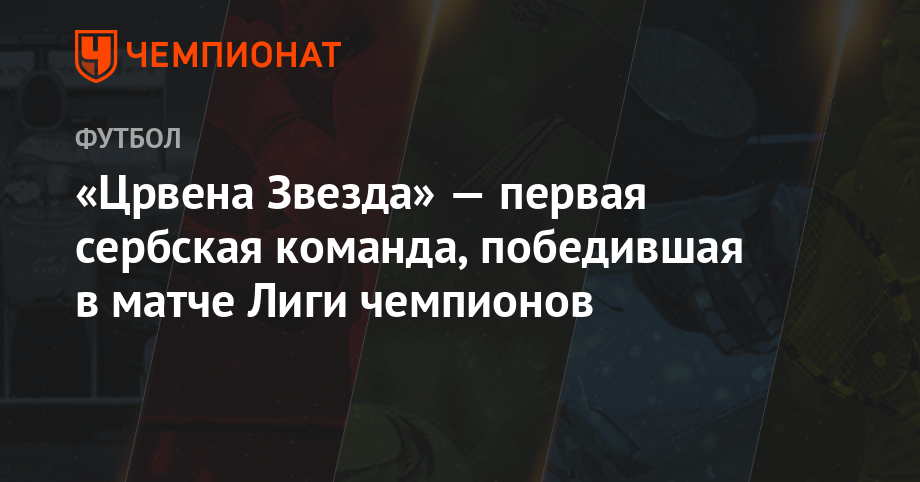 In the match of the 4th round of the Champions League squad, "Red Star" beat Liverpool. The team meeting was held in the arena "Rajko Mitic – Red Star" and ended with the score 2-0 in favor of the hosts.

Liverpool lost sensationally to the Red Star in the Champions League