A disease transmitted from a son in the womb killed a woman half a century later. 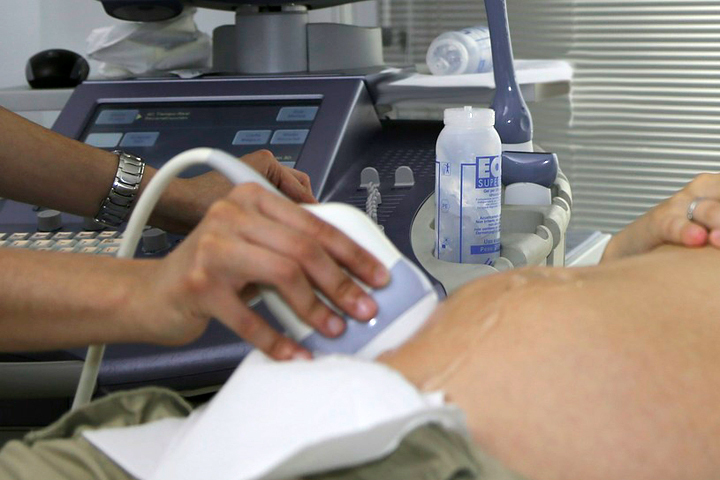 The Danish husband was genetically predisposed to her.

A resident of Denmark died of a rare form of dementia called Creutzfeldt-Jakob's disease, for which she had no genetic predisposition. Experts suggest that she contracted the disease from her own son while in her womb. 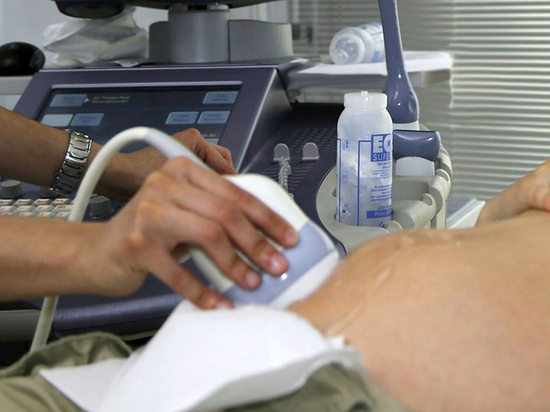 Creutzfeldt-Jakob's disease is a progressive dystrophic disease of the cerebral cortex, basal ganglia and spinal cord. This can lead to reduced intelligence, memory impairment and coordination, impaired speech and vision problems, and in severe form are undesirable and lethal. The disease is rare, and its poisonous proteins, prions with an abnormal tertiary structure and which do not contain nucleic acids, provoke it. These proteins can destroy the body's tissues, which is particularly dangerous for the nervous system. There are cases where the disease is caused by the introduction of prions into the patient's body during medical intervention, and most often they occur spontaneously in the body, but the risk is higher for persons predisposed at the genetic level.

Died to Creutzfeldt-Jakob's disease was not dead – she ran a DNA test and was convinced of this after her husband died of this form of dementia. However, it was her symptom that caused the death of a 70-year-old. At the same time, experts note that her 53-year-old son also begins to experience these symptoms. Researchers suggest that the son could acquire a prerequisite for the disease from the father, and the cells containing prions entered the woman's body through the placenta.

The scientific work on the unusual case was published in the Journal of Neuropathology & Experimental Neurology. Recently, other researchers have conducted a study on the link between the risk of Creutzfeldt-Jakob disease and the quality of surgical equipment.