The world's first smartphone with perforated screen is close to launch. This design artifice will replace "bang" 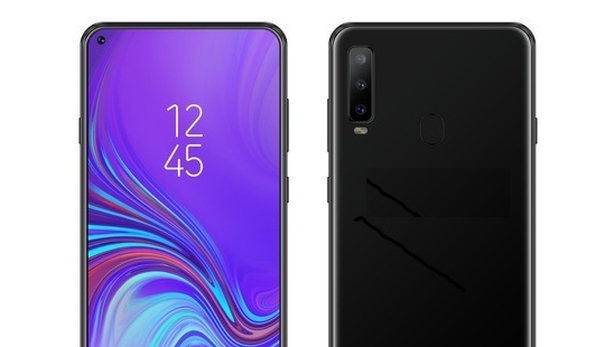 The Galaxy A8s is the phone that many expect, not necessarily because they want to buy it, but because it may be the first Samsung device equipped with a perforated screen giving the tone for design for next year's releases. 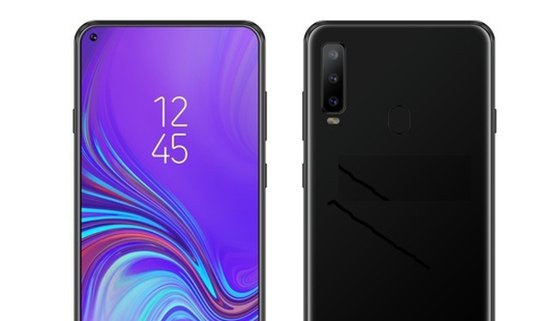 While its display has been the most discussed aspect so far, the details of the phone's internal hardware have not come to the surface. The first details on this subject are from a German publication (AllAboutSamsung), which lists everything we care about about this model. We just hope that the information turns out to be true.

Galaxy A8s are currently expected in China, so information that says it will be equipped with the Snapdragon 710 chipset may be meaningful because Samsung only sells processor models from the famous US manufacturer in this region. However, it does not appear to be an average mid-range smartphone and will be standard with 6GB of RAM and 128GB of storage, higher than those on the Galaxy S9 launched in the spring.

6.39 "The Infinity O screen covers most of the phone, making room for a small black space between the bottom of the screen and the metal frame. A 3,400 mAh battery, along with a fingerprint sensor on the backside and a triple system with 24, 10 and 5 megapixel sensors. The front camera, housed in the small hole in the upper left corner of the screen, will provide a 24 megapixel resolution.

In terms of size, the Galaxy A8s can measure 159.11 x 74.88mm x 7.38mm, lower than Galaxy Note9, even though the display is almost as large. However, it is unclear whether this model will benefit from a QHD or Full HD display, but considering the Galaxy A series launched earlier, it is probably a smaller one.

The content of the www.mediafax.ro website is for your personal information and use only. it is banned Publish the contents of this site without accepting Mediax. To get this agreement, contact us at [email protected]