The first modal terminal that serves subway passengers opens today. How much does the parking lot cost? 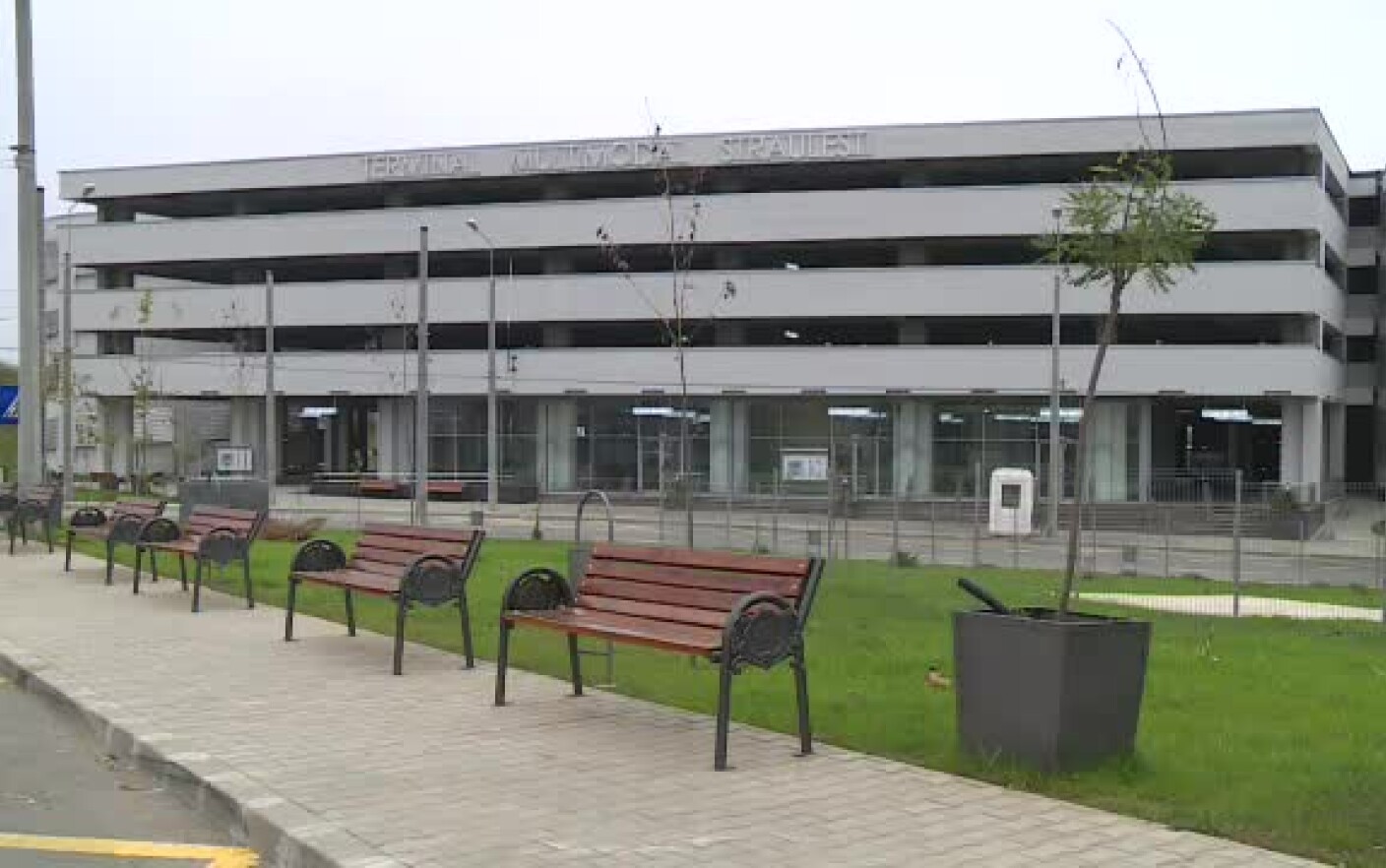 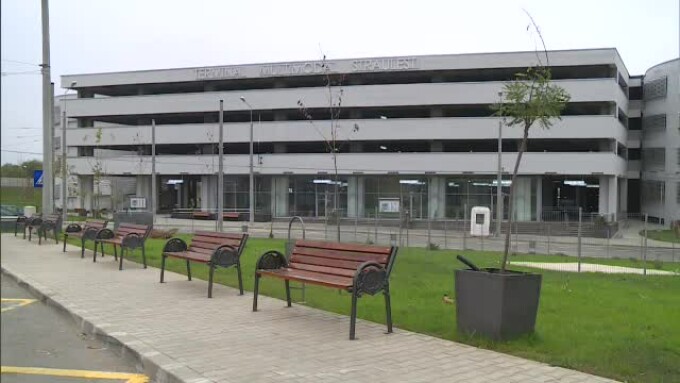 The parking is for drivers coming to Bucharest and they want to travel by subway, and an hourly rate becomes 1 leu.

The terminal is also equipped with access lifts in the parking lot above and has direct access to the Străuleşti metro station via a subway gallery.

Străuleşti multimodal terminal has a parking space for 650 vehicles and a waiting room for public transport. 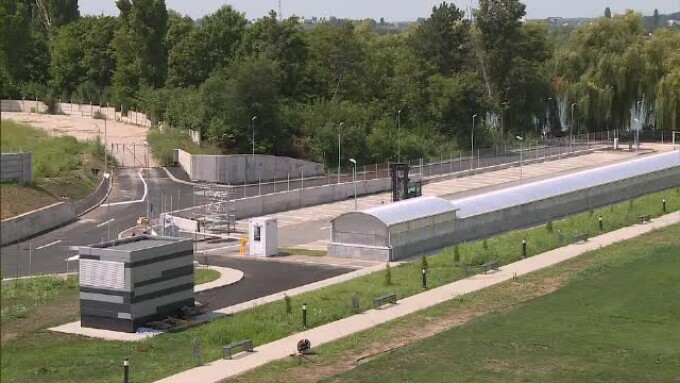 The depot has an area of ​​14,000 square meters and 13 lines. There, seven trains can be seized or repaired at the same time.

Within the same project, green spaces were arranged adjacent to the access roads and a sports area.

Park & ​​Ride parking will be available including motorcycles and bicycles. There will be 20 buses coming from outside Bucharest.

Metrorex believes that drivers coming to Bucharest on the DN1, DN1 A, DN7 and A1 use the parking lot.

The construction of the 23,000 square meter parking lot started in 2016 and is the first of its kind in Romania, says the builder. Wonderful, but he delivered the building on time, July 18, without any delay. Parking costs 35 million euros. 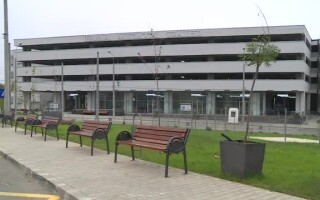 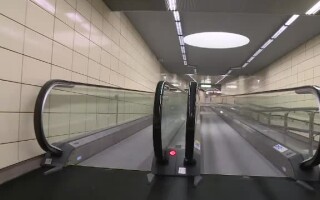 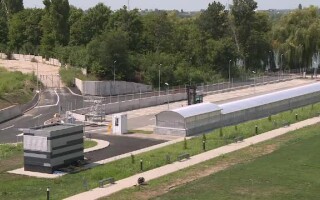