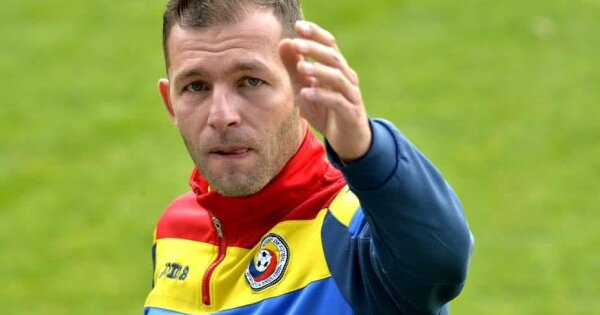 Bogdan Lobonţ (40 years old) will be the new one coach by Cluj University from January 1, 2019, information provided by the "Red Hat" site.

"FC University Cluj and Bogdan Lobonţ have reached an agreement, and the former "international" will be the main coach of our team as of January 1, 2019. This will be the first experience as a human technician who collected 86 elections in Romania's first representative football jersey, for which he made two last Euro, Euro 2000 and EURO 2008 respectively.

In addition to the role of first team coach, Bogdan Lobonţ will also supervise the activities of the Junior and Junior Academy, where a similar model will be performed similar to the major European clubs, says Cluj-based team in the 2nd league championship. 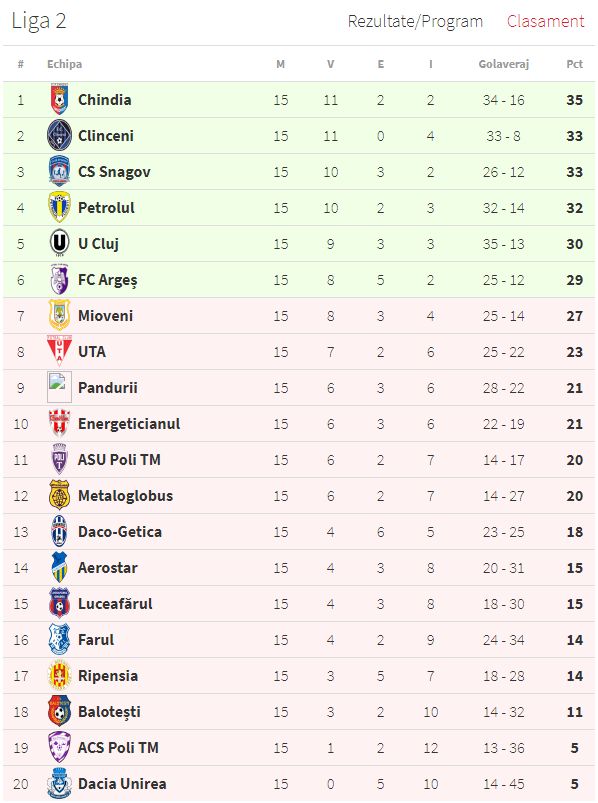