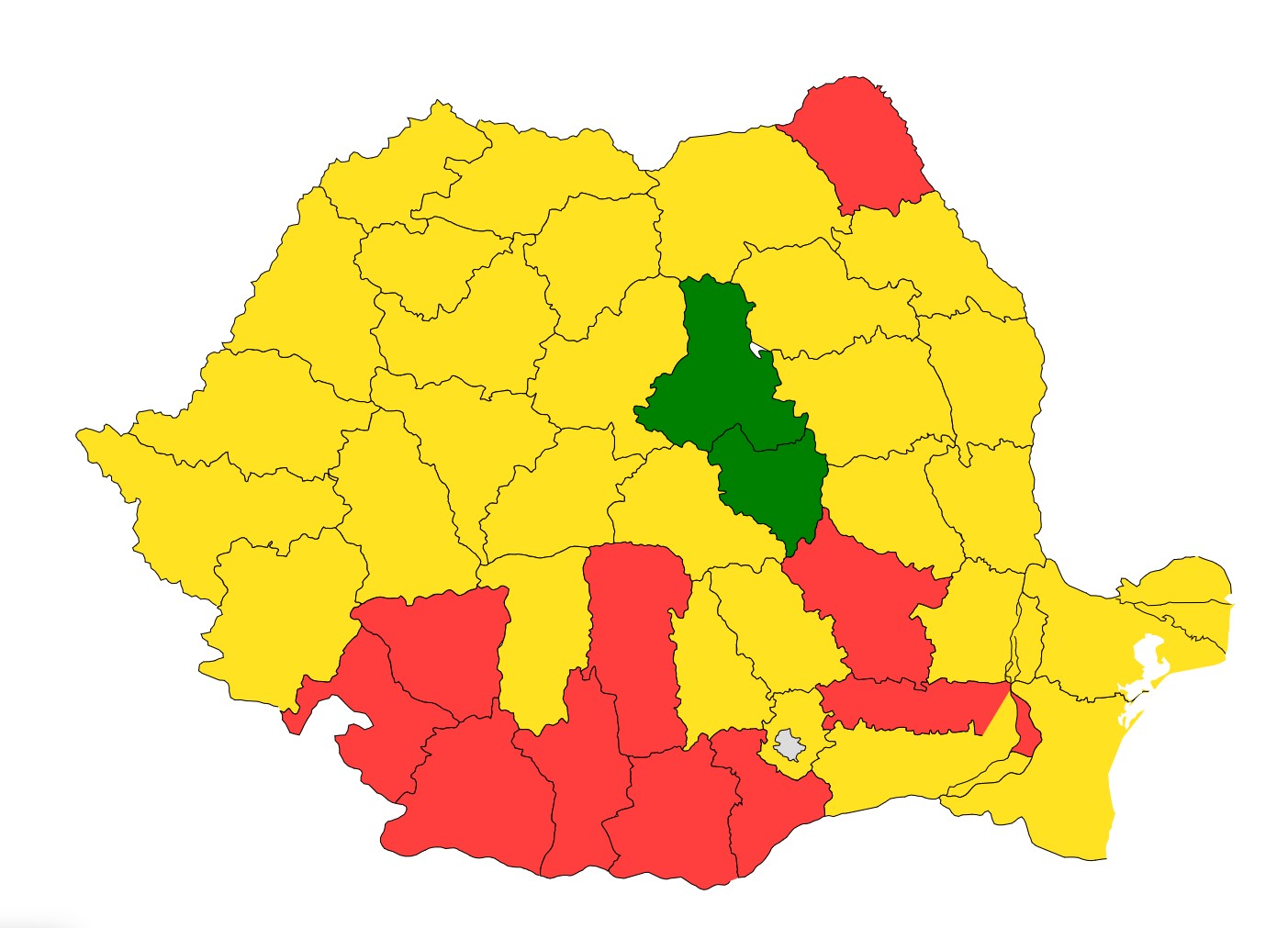 About it when announcing the first information about completed investigation Dan Barna he was confident of his chances of going to Round 2 with the current president, Klaus Iohannis, and recently acknowledged that the distance between him and Viorica Dăncilă can no longer be recovered with the help of votes from the diaspora.

The international press writes that a second round of clear alternatives from Romanian voters is already taking shape.

"The polls conducted at the hearings in Romania show that the incumbent president, Klaus Iohannis, will probably meet in the second round with Social Democratic leader Viorica Dancila, "reports Deutsche Welle.

"Johannis in the first place in the first round of the presidential election in Romania ”, headlines the news agency Reuters.

"Romania: the sitting president, the pro-European Johannis, in the first place, with great progress, in the first round of the presidential election, notes the news agency Belga and the post RTBF.

"President, Klaus Iohannis, will meet in the second round of the presidential election with former Prime Minister Viorica Dănicila, "reports the Italian language edition Euronews.