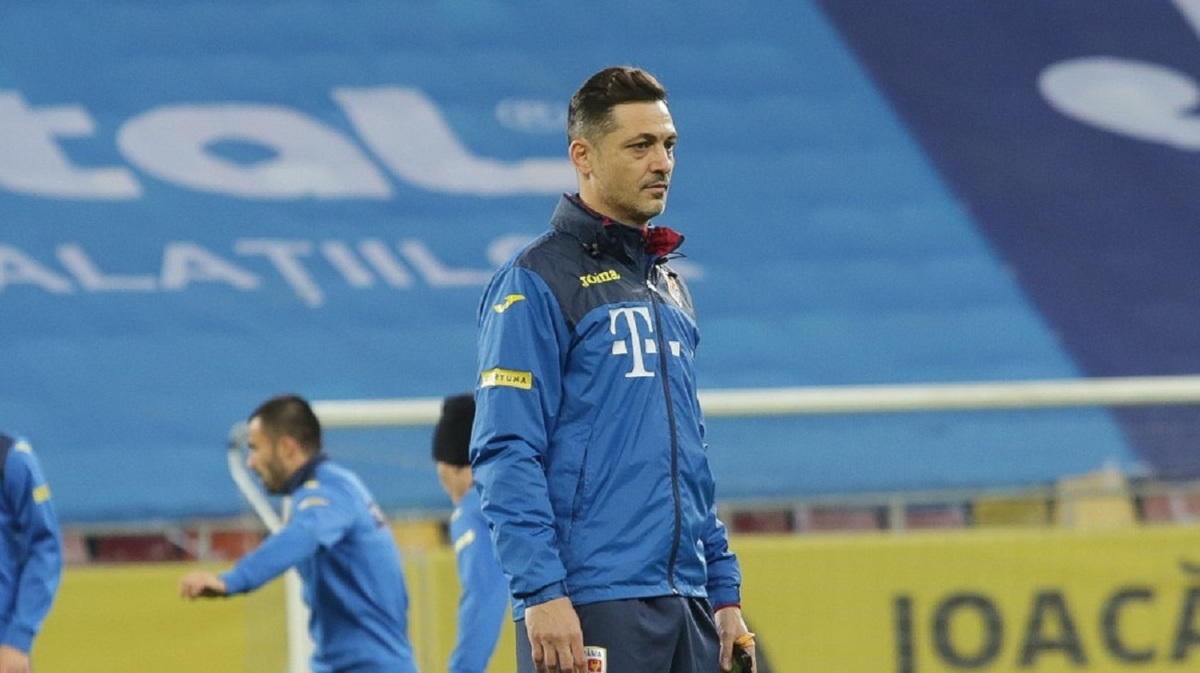 Mirel Rădoi was considered the favorite for the coaching position at the University of Craiova after Cristiano Bergodi left. The Romanian coach ends this soap opera and claims that he did not care to go to Craiova.

Mirel Rădoi at the University of Craiova, soap opera final

Initially, there were rumors that Mirel Rădoi would give up his position as coach after Romania ended the National Campaign. Later he would accept the coaching position in Craiova. But it did not happen.

Mirel Rădoi ends this soap opera and says that he did not consider going as a coach at the University of Craiova. The Romanian coach claims that he would have paid his termination clause with FRF if he had wanted to leave the national team:

“Currently Craiova has a coach (no. Corneliu Papură). He is an employee of the club and is a coach. The same was written by CFR Cluj. (Did not have a discussion with Rotaru?) Why have a discussion? the question 200 times Let us discuss when? (nothing ironic) That I spoke with Mr Varga and with Pandele and with Niculae from Astra and with Rotaru … The discussions are very simple, if I decided to continue, as I decided, I would continue. If not, I would pay that clause and I could go anywhere. ” said Mirel Rădoi on Telekom Sport.

At the moment, the coach of the University of Craiova is Corneliu Papură, who seems to provide temporary until the winter.

Mihai Stoichiţă, technical director of the FRF, says that Mirel Rădoi was greatly affected by the failure to qualify for EURO 2021, after Romania was defeated by Iceland at the dam. In addition, he suffered greatly after the failures with Norway and Austria.

However, Mihai Stoichiţă says that Mirel Rădoi did not discuss with them the FRF about a possible departure to the University of Craiova: “He is always upset after such results, he suffers a lot, but he never expressed his desire to leave the national team”, said Stoichiţă for Telekom Sport.