"I do not want to see him. We take him and throw him in the country of action!" 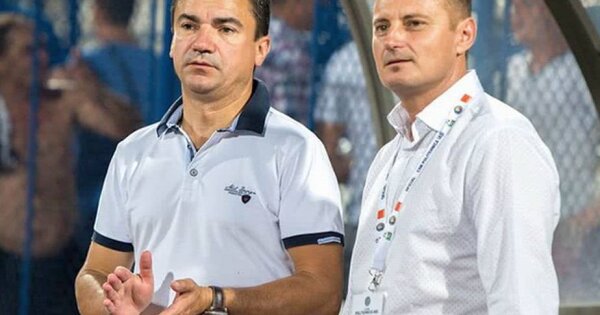 – Mayor, why did you cancel the scheduled meeting on Tuesday?
– I do not know about a meeting. I watched yesterday with Adrian Ambrosie, Coach Stoican, Andrei Cristea and I had a discussion about "Poli Iaşi".

– How? Well, did not you convince all of you? Leaders, fans, Sabo lawyers?
– Sabo, I do not want to see him!

(Chirica takes time and consults his secretary: "Ioana, did I have a meeting today?" Yes at 18:00, call Popice to see who's coming.)

"They forgot to let me know"

– Yes, no one comes. I told you that it was canceled.
– Oh yes? That means they did not let me know.

– Okay, when you drive Sabo?
– I did not talk about an execution. But when we get into a public prison, the separation is imminent. The longer it is, the more painful for all. Then we have been with others who have come here. Including former president Florin Prunea.

– Sabo apologized for the inappropriate language he used. But there are other worse, Niculae on Astra, Becali …
– Yes, but these are the owners of their clubs, do what they want! Sabo is not the owner. He wanted to do business in the sport. OK, we are your partners, but as long as you want to do something good.

"It does not depend on me"

– When do you divorce him from him?
– I do not know, it does not depend on me. We, City Hall, are not shareholders, we are not part of the board, and we do not fund the club's business for legal reasons. We are only partners. We provide the necessary infrastructure for conducting sports competitions.

– When has the decision been made?
– Ambrosia told me it was not very clear. We have to put everything on paper, talk to lawyers, see what their legal path is. I said, "Adrian, you do as you know, you make the decision you think is right, I can not participate directly, I can support you to continue."

– Yes, but in the last few days you were the strongest …
– Well, how would I be hot if Sabo claimed he took a broken club in his ass? In fact, he took a club of at least 1.2 million euros in his account! And his financial contribution was not those he spoke to. 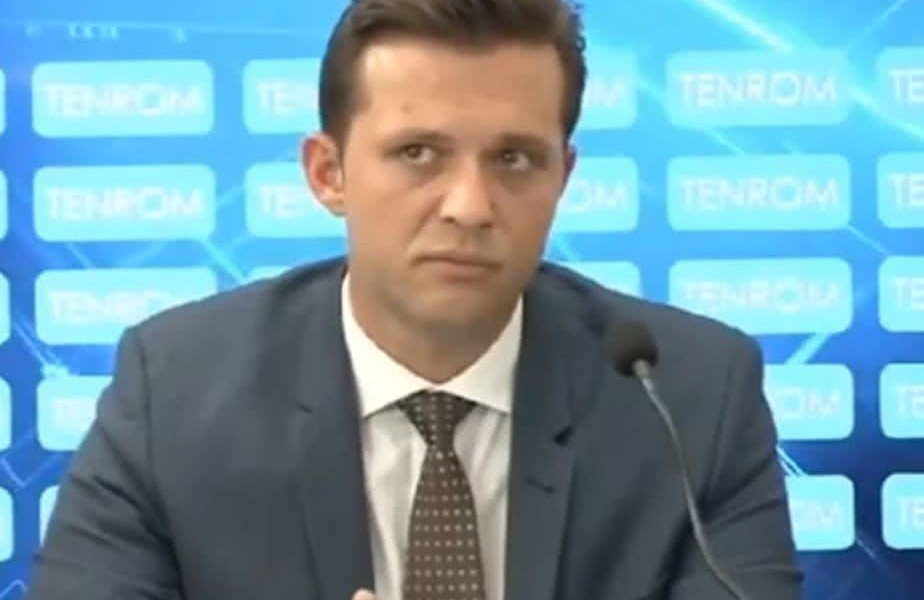 "I have no decision making power"

– The audit that the club has ordered will explain everything …
– Yes it is. And in view of the public crimes he brought, I said so. If we were less than a mayor at school, we took him with the chance and we threw him to Moti Land, where he came from. As you enter Moldova's capital of culture, you keep the tune of the tone. You will not say that to an official, from the mayor until I do not know what a concierge, everybody drinks alcohol. There, university professors, principals, do not come to Sabo's side because they do not have any. This is childhood, from a man who does not bite on them.

– Okay, we cross Sabo. He is gone. What are you doing? The club has debts of 800,000 euros, other money is not if he retires …
"I'm also looking forward to seeing what the club's leadership has been thinking about. I have no decision-making power there and I have said them clearly. I do not express my opinion with decision-making power. I have expressed my opinion of supporting the club as a city brand. For me, the club is neither Sabo nor Ambrosia. But I'm telling you something. Players will no longer be in touch with Horia Sabo and his team. From the captain to the last football player.

– Will the City Hall not engage financially? The other mayors give money to the clubs.
– It does not allow the law. I do not know what other mayors do, I trust actions and laws. It is not against it, I congratulate them, we are involved in the law. We only fund unprofessional sports.

– It's heard that you would be afraid of PSD, your previous party …
– It's no problem. I do not mix things. There is no fear or joy. It is a permanent attempt to stay within the limits and additions given to me by law. There may be another government.